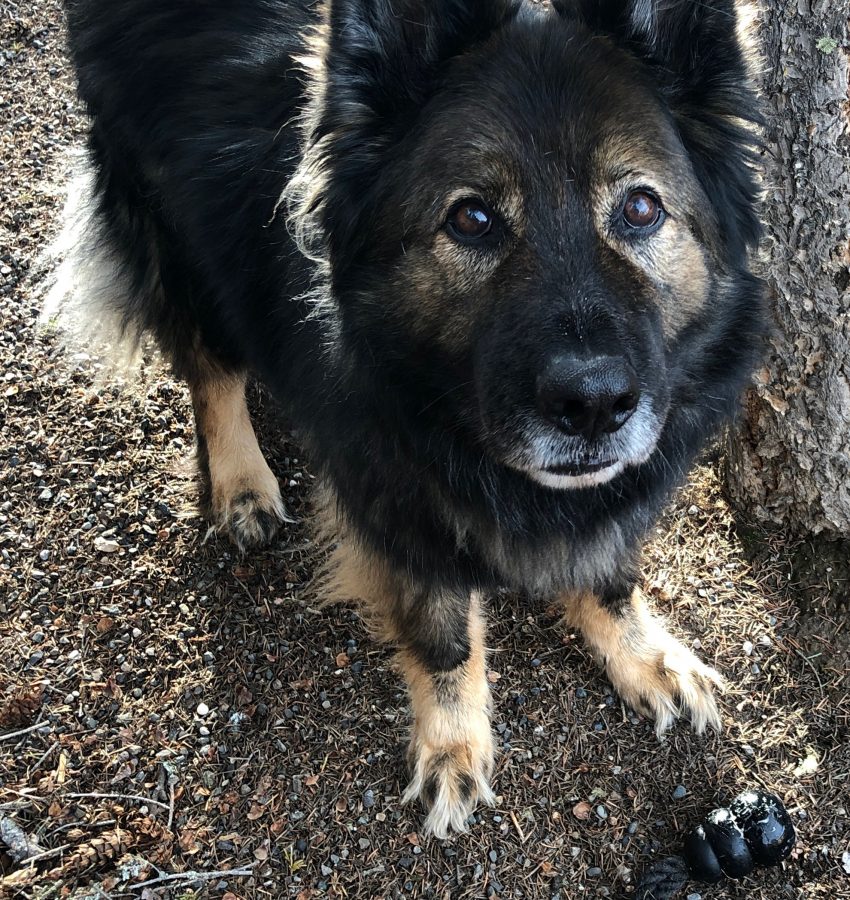 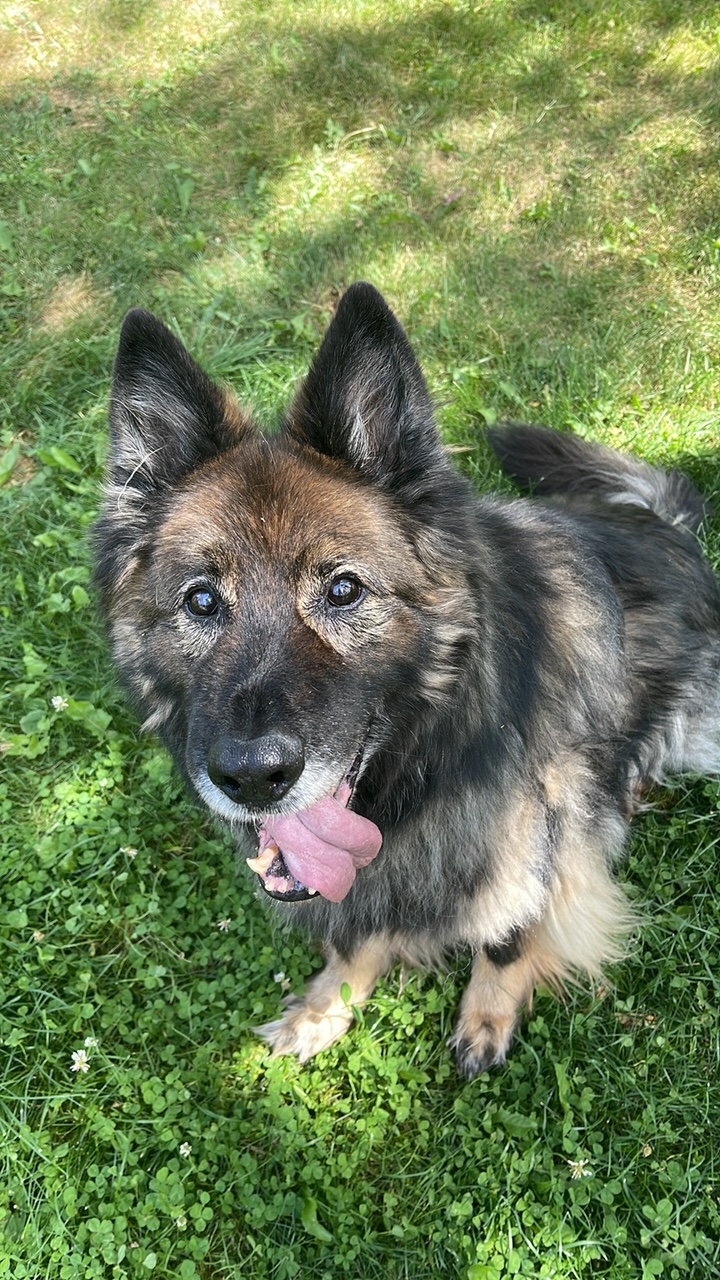 The summer of 2022 has not been very good for Ned’s Wish heroes.  It is with deep sadness we announce that we had to say goodbye to another member of our K-9 family.  Retired PSD Clive, regimental # 904, had crossed over the rainbow bridge on August 4.    Clive started and finished his life journey with his favorite human, Cst. Matt Young.  In between, Clive had a smashing career with the RCMP in Central and Northern BC, spending it with his trusted human sidekick Cpl. Gord Rutherford.  Clive was an excellent tracker, and was involved in the search and rescue… 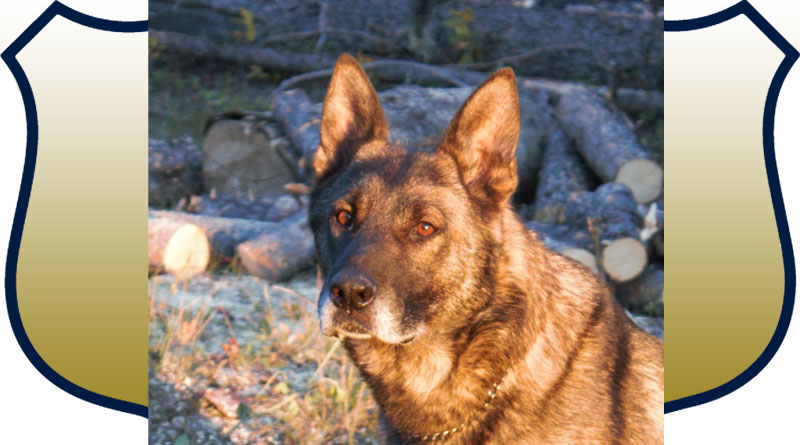