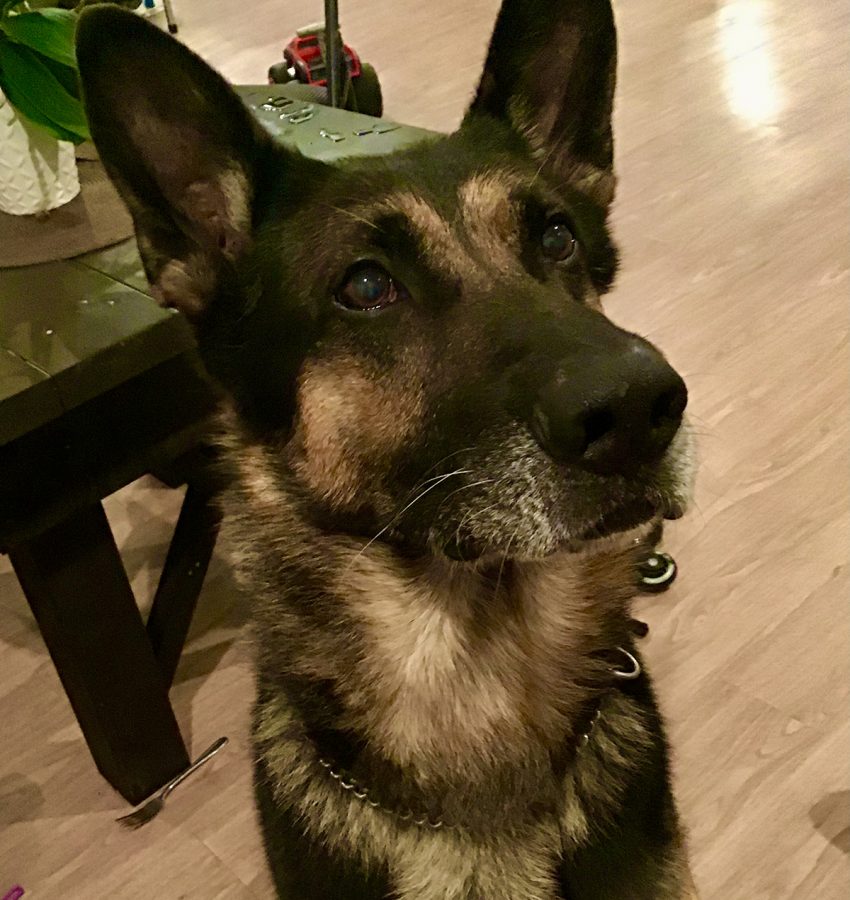 Dante was much more than a Police Service Dog, he was a partner, he was a protector, he was a best friend, a confidant, an explorer and the family entertainer.  His human family loves him so much that they even named their second-born son after him, NO not really. What really happened was that PSD Dante was assigned to meet his new partner, whose newborn son was coincidentally named Dante just two weeks prior to this meeting.  This was not a coincidence, but a divine intervention and the beginning of an amazing connection, friendship and work partnership.  This was a match made to withstand the test of time for both PSD Dante and his human partner.  Besides his work responsibilities, PSD Dante also had to figure out which Dante was being called by his human partner?  PSD Dante showed up EVERY time, just in case, Dante the human – not so much.

After his work partner, PSD Dante’s absolute favourite person in this world was Luca, the handler’s oldest son.  Luca took over PSD Dante’s care when Dante retired.  Luca and Dante were inseparable, and when Luca took up baseball, Dante used his superb tracking ability to find “free-range” baseballs lost in the woods and marshes behind the local baseball diamonds.  Luca’s baseball team also adored Dante, who was sidelined as a play buddy for the younger kids attending the games.  This brought Dante a lot of joy and he loved the attention.

In his spare time, Dante accompanied Luca on his ‘Davy Crockett’ style adventures.  Dante absolutely loved the family cabin, where he would be found at the end of the dock scaring up the ducks, frogs or anything else of interest.  When that became too boring, Dante would leap off the dock and swim after Luca’s fishing floats.

PSD Dante’s tenacious nature was complemented by his human partner’s dedication to their work and trust in Dante’s abilities.  Once, PSD Dante found a missing person, who fell in the Vedder River.  Another time, PSD Dante found a car thief hiding in a residential construction site, after having tracked the thief for a long time through rural fields and an abandoned farmhouse North of Mission, BC.

PSD Dante was born in September 2012 in Innisfail, Alberta at the RCMP Police Dog Service Training Centre.  From 2013 to 2015, he was posted to High Prairie, Alberta, and later re-posted to the Integrated Police Dog Services in Lower Mainland British Columbia.  As a puppy Dante was never expected to make it into the police training program, but when he was paired up with his perfect human work partner, Dante excelled through his PSD training.  This partnership was meant to be!  PSD Dante was focused and eager to work.  He was fair-minded with a temperament of a level-headed being and a loving nature.   Dante did everything that he was asked of, even if he didn’t like doing it.  For instance, Dante was always uncomfortable getting in and being inside his work truck, but every day, he jumped into that truck and went to work alongside his human partner.

During the last year, Dane was living with and fighting degenerative myelopathy but he lost his fight on October 23, 2021 at the age of 9. Dante left a void in the hearts of many and he will be forever remembered by his human family and everyone who has met him. 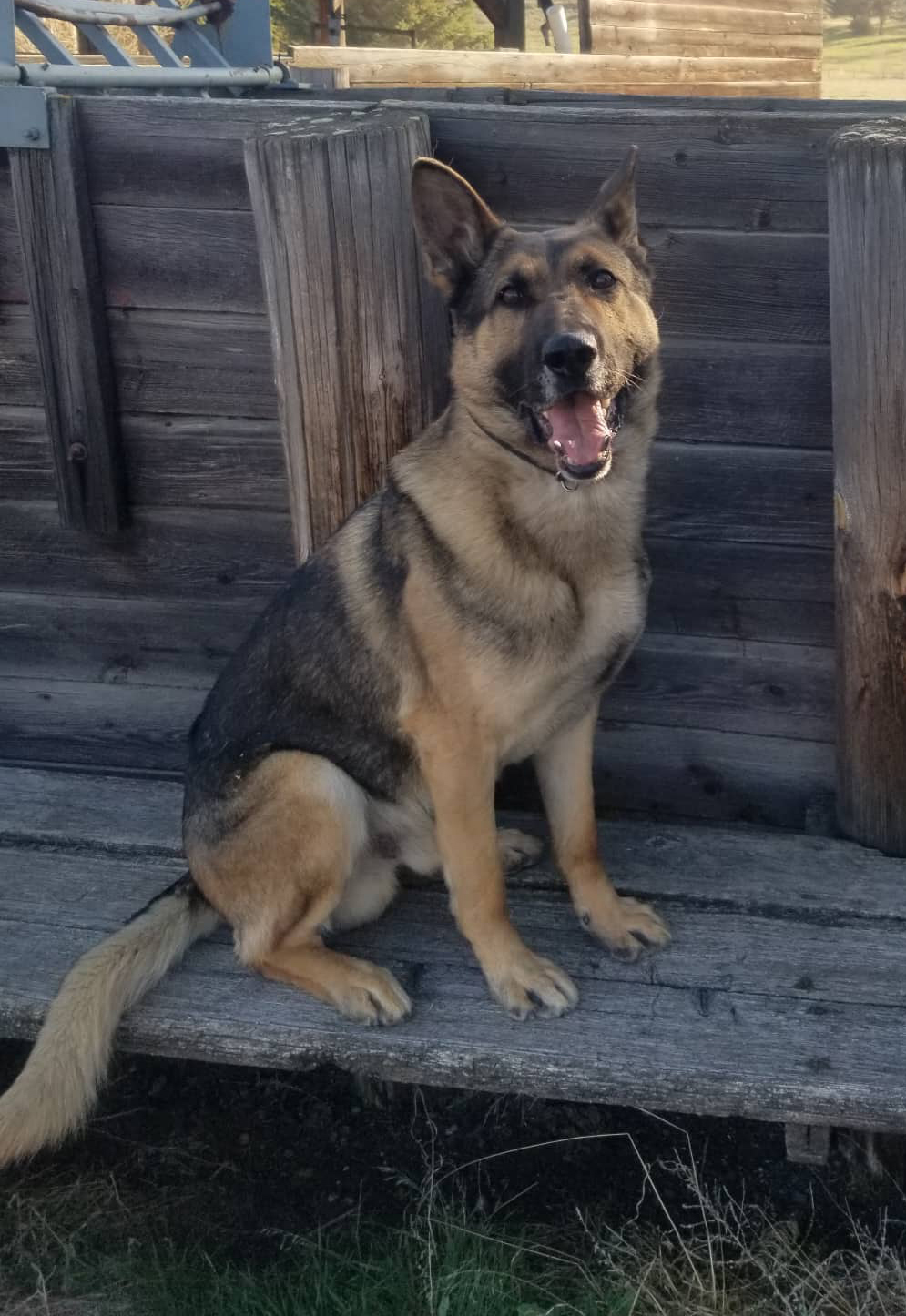 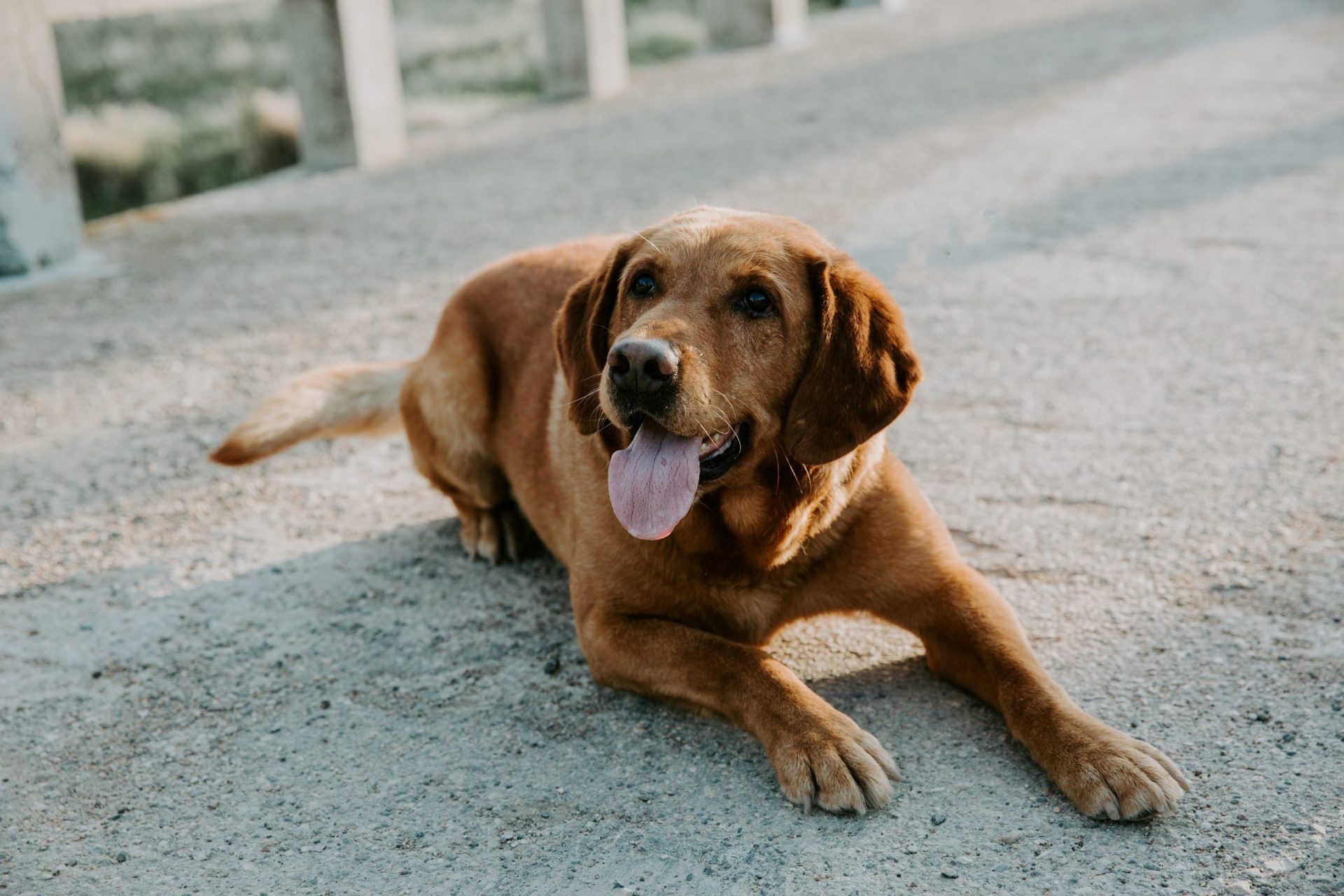