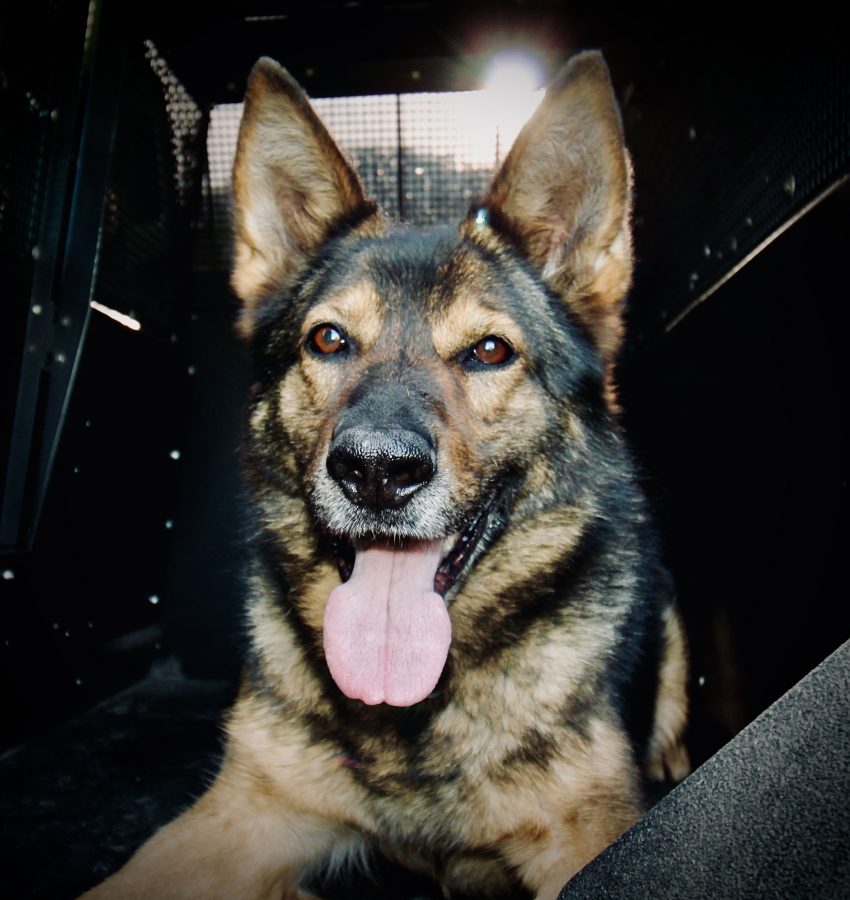 When PSD Falk was on duty, his human officers knew that no matter what they faced that shift, Falk would have their back.

Falk was incredibly courageous: he was always willing to jump in to defend his human counterparts no matter how scary the offender was.  But Falk was also an ally to the vulnerable, such as those suffering from mental illness. On multiple occasions, Falk was called in to help locate many such people.  This included a situation on Falk’s very last shift, when he was called on to locate a suicidal person. This was a fitting way to close out his career, saving one more life.

While Falk was a K9 member of the New Westminster Police Department, he was born and bred from the RCMP breeding program in Innisfail, Alberta.

Falk’s life in retirement consists of him going on hikes with his owner.  Falk  has also taken up a new hobby, of walking on his hind legs just like a human.  But most importantly, Falk’s new a skill allows him to raid his family’s pantry! Those treats are well earned. Bon appetit Falk! 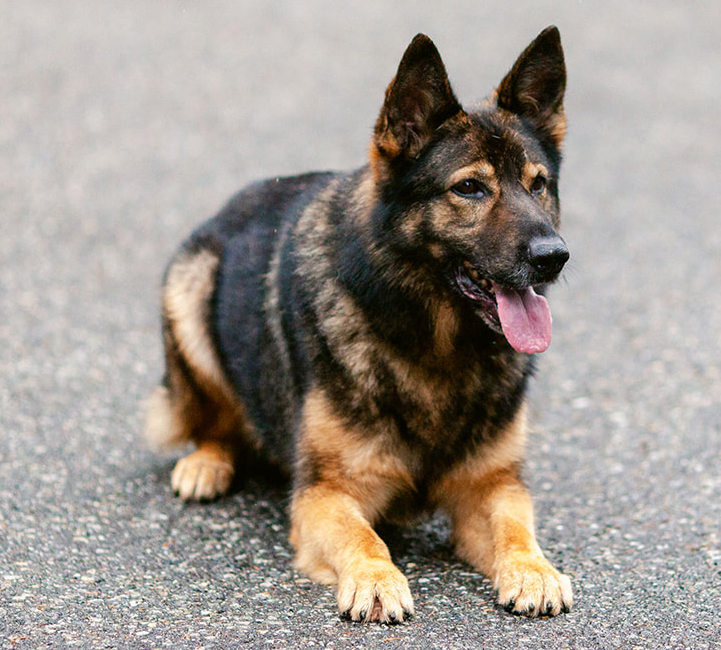 In July shortly after retiring, one of our heroes, PSD Falk Reg # 980, passed away with his handler at his side.  Falk hadn’t been feeling very well for several weeks prior to his passing and was rapidly losing weight and couldn’t keep his food down.   His handler and veterinarian tried different treatments for the most common causes,  to no avail.  Unfortunately he worsened suddenly and ended up in an emergency hospital, where he stayed overnight for hydration, testing and further consultation with specialists.  He was diagnosed with protein losing enteropathy which can happen for a variety of reasons.  In… 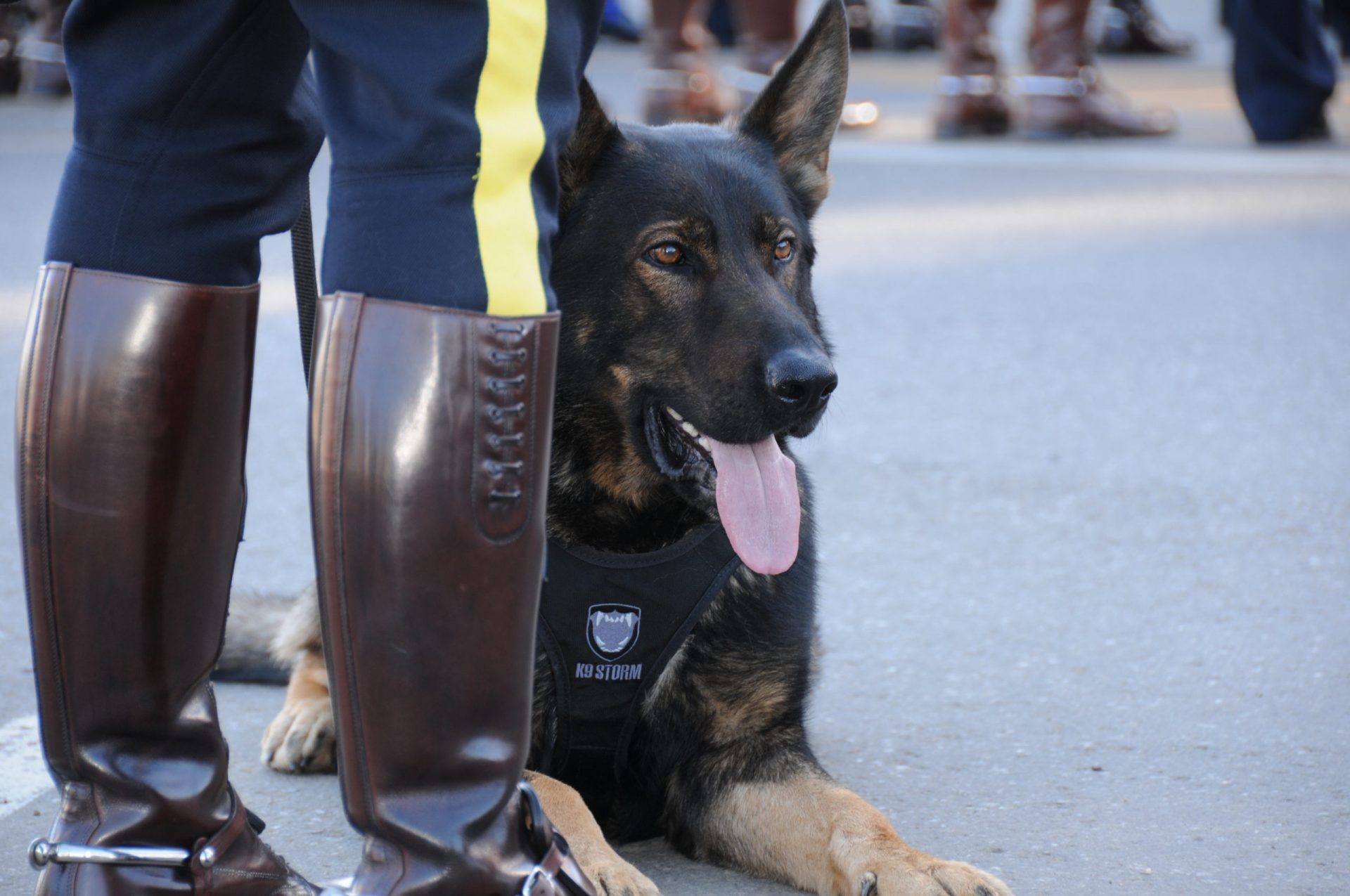 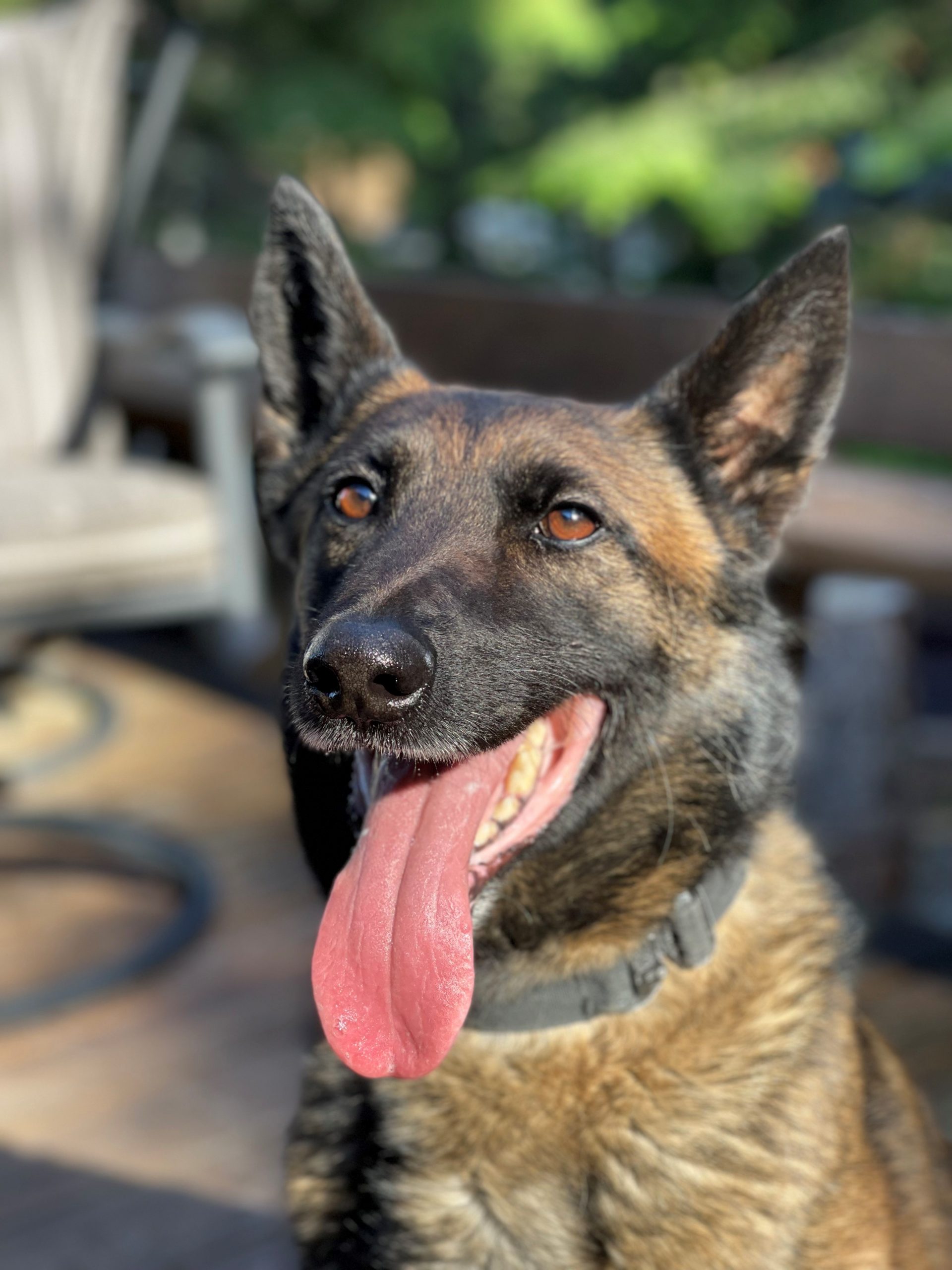 Ned’s Wish would like to honour the life of the late PSD Viper, who was registered with us after his...