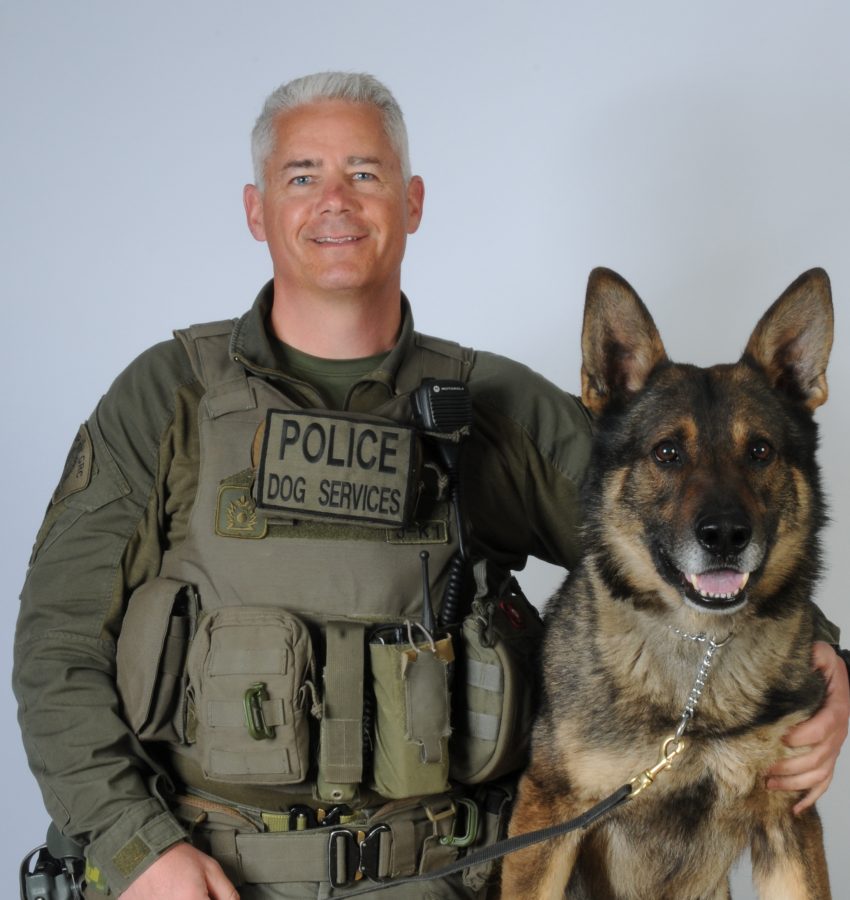 PSD Tech was born on August 31, 2012 at the Police Dog Service Training Centre. He was first posted to CBRNE/VIP Special Support and ERT in Ottawa. After this he went to serve in Fredericton, NB.

Tech has had many achievements over the entirety of his career. He has located several missing persons including one who had been missing for seven days and was found alive! He was trained to do different things including being cross-trained with explosives. This came in handy when he discovered over $30,000 worth of cocaine headed to Nova Scotia on a track!

The first thing Tech does when his human dad (handler) is away is coming out of his kennel for some belly rubs and scratches! 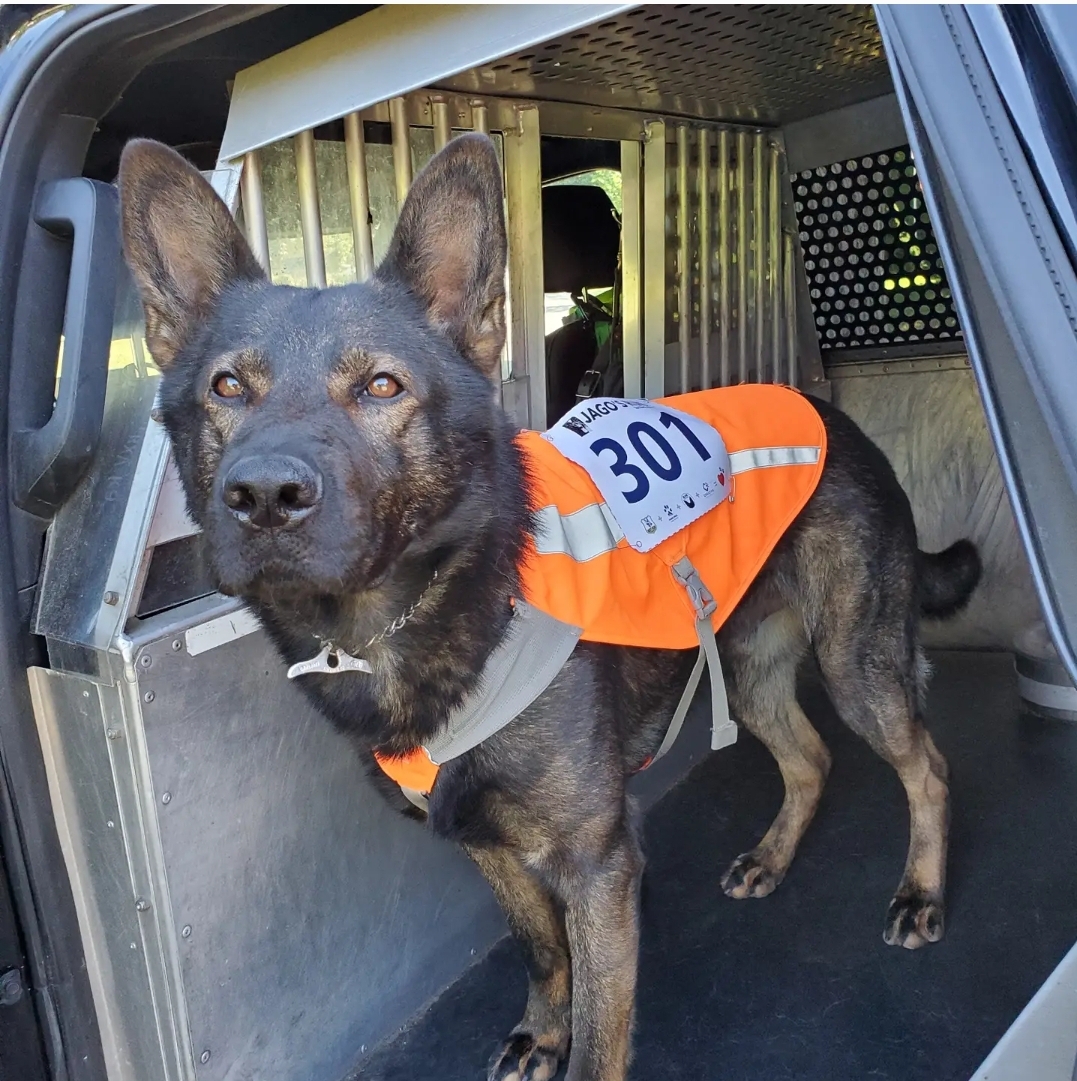 Brutus is used to being in the line of fire.  During his career in Fredericton he was shot at twice,... 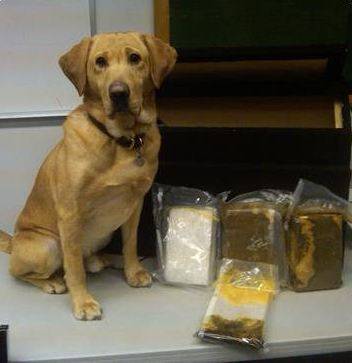