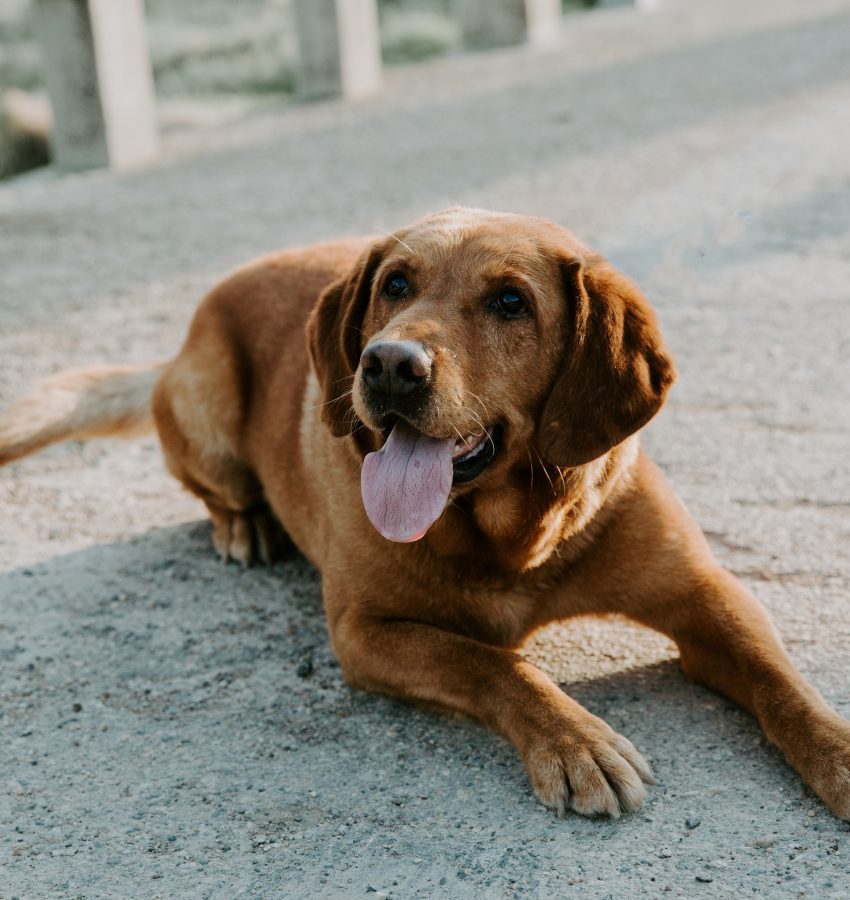 It is with deep sadness that Ned’s Wish would like to pay tribute to PSD Red Reg #924. Red was born and raised at the Trail Runner Kennels, in Big River, Saskatchewan.   Red worked as a narcotic detection dog in Saskatchewan and he and his handler were responsible for seizing over ten million dollars of narcotics during his service.   Thank you for your service and thank you for keeping so many drugs off the Canadian streets.   Rest in peace dear Red! In the memory of…If you would like to donate in the memory of Red or other heroes like himClick… 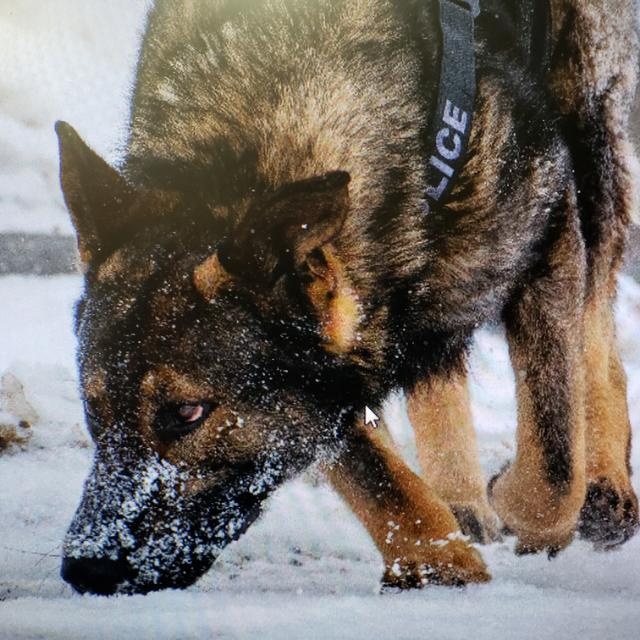 Retired PSD Hawkes won’t sleep on a good Kong but he might doze off while chewing his and when he... 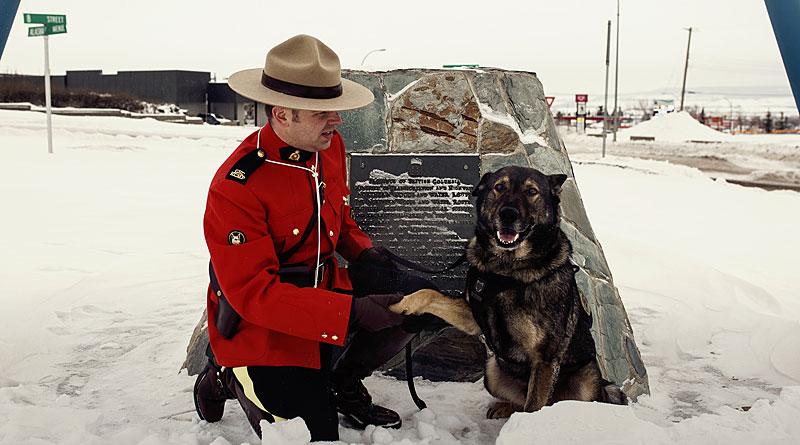