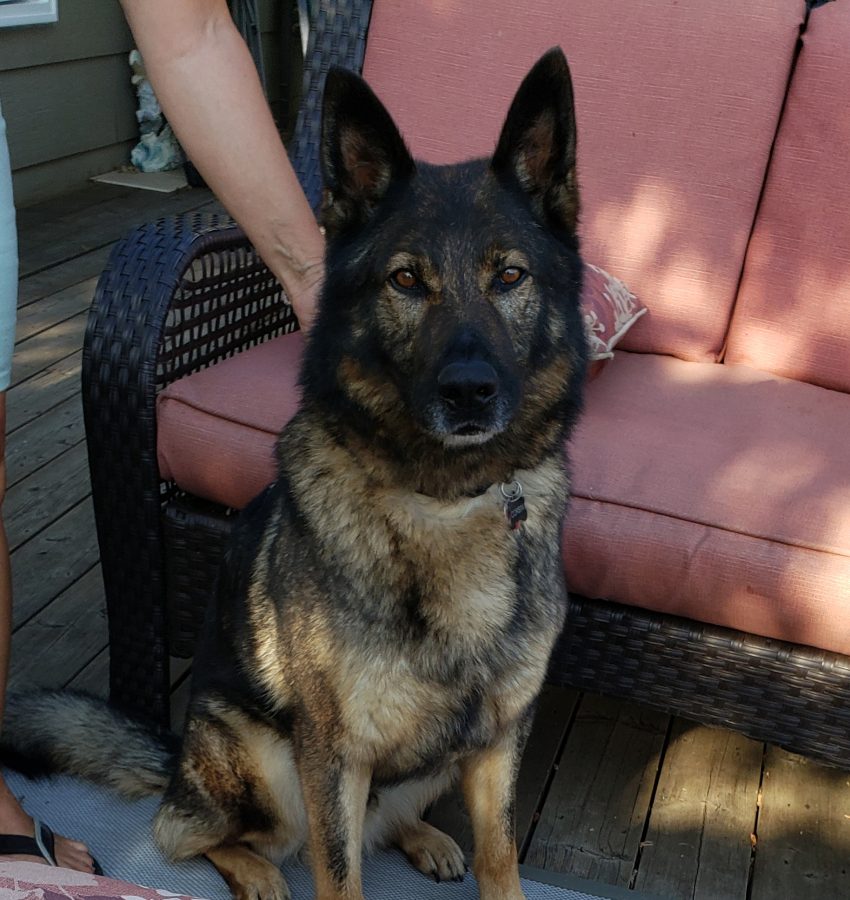 Corbin was born in Innisfail, Alberta on August 5th, 2010. He began his very exciting career in Selkirk, Manitoba with Cpl. Ron MacDougall. He was later transferred to Prince Albert, Saskatchewan where he worked with Cpl. Ryan Drohomerski.

Corbin’s career was never lacking in excitement, and he was often assigned very high profile cases! He even got to work at the G7 in Quebec, going beyond his typical assignment and instead ensuring national security. Corbin stands on guard for thee!

Nowadays, he is enjoying a retirement that would make anyone envious! He carries his own toys to the nearby beach, watches football on the couch, and even enjoys special meals and birthday cakes in his honour! Despite a wonderful career as a Police Service Dog, he can often be seen licking the back of his paw and using it to groom his face as though he were a cat! 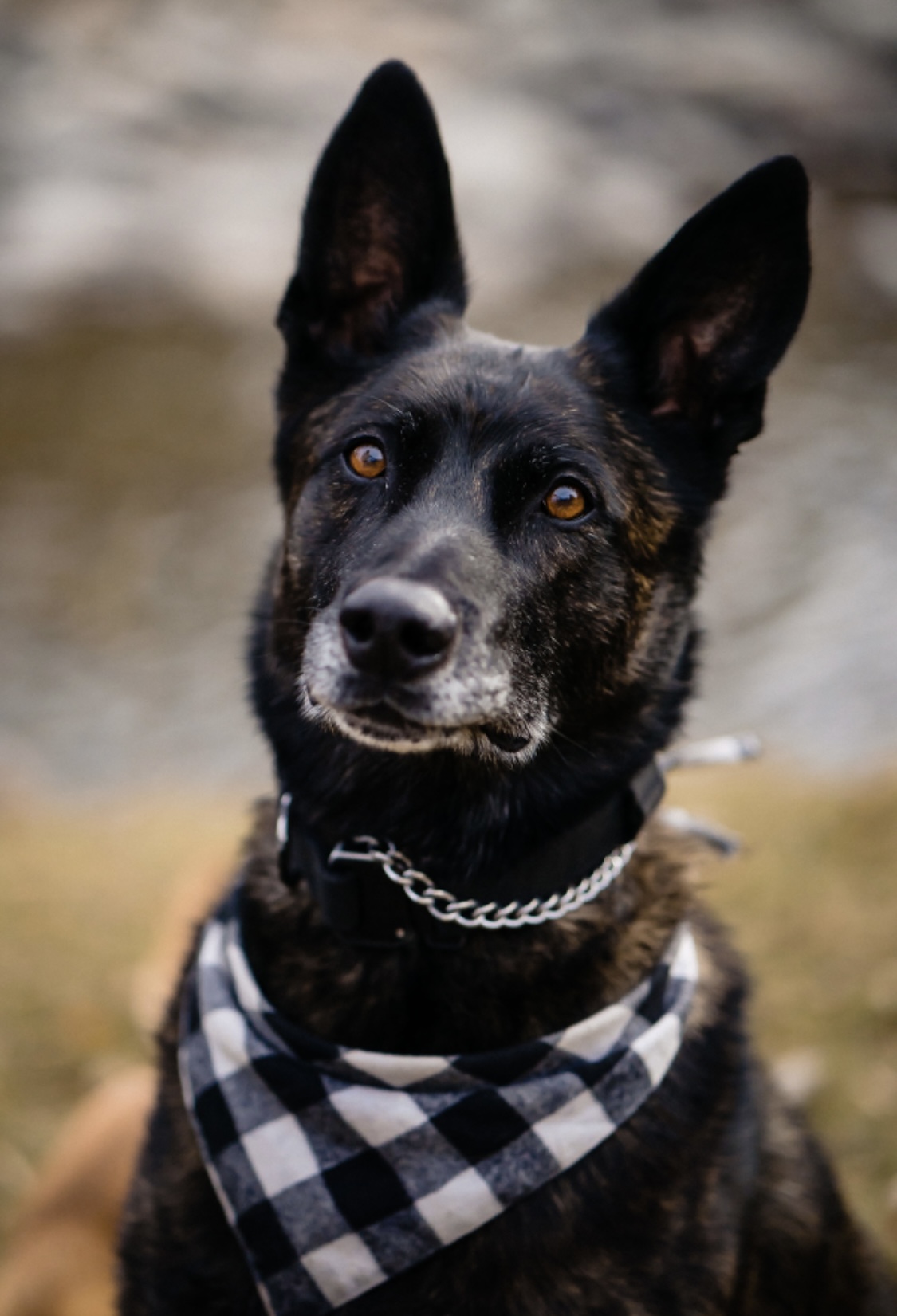 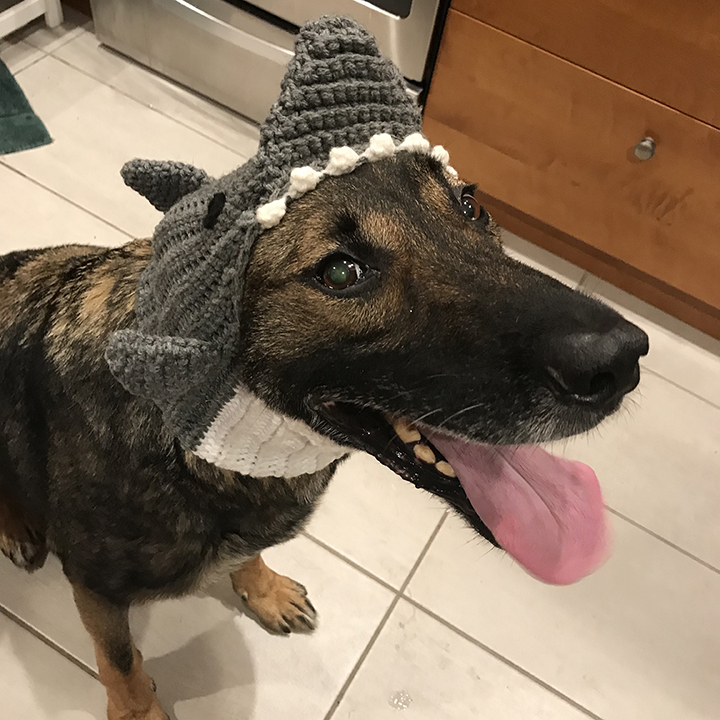