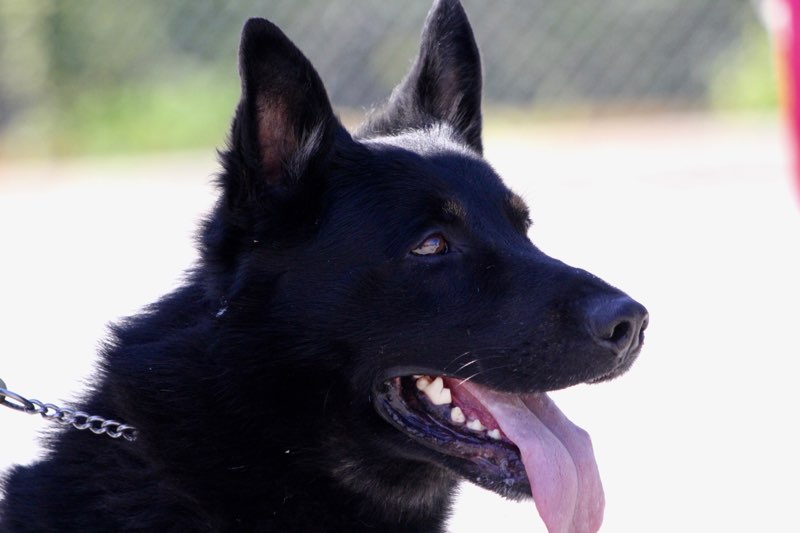 Fraser was born in Innisfail, Alberta. Due to the severe weather conditions facing Alberta at the time, Fraser and his Handler Cst. Wagner did the majority of their training in the Lower Mainland of British Columbia. This area perfectly acclimated Fraser, as he was posted to the Lower Mainland Integrated PDS after he had completed his training.

Shortly after he began his service with the RCMP, PDS assistance was requested in order to track down a female suspect. She had previously provided police with a false name and while concealing her identity she attempted to flee, avoiding the police. Even though he was new to the job, Fraser couldn’t be fooled! He managed to track the female suspect right away. Once located, Fraser apprehended the suspect from half a football field away in mere seconds.

Fraser was known as a tenacious working dog, always on guard and ready. His hard work, dedication, and talent earned him and his Handler a Surrey RCMP Officer in Charge Commendation.

Fraser and Cst. Wagner were then posted to Kelowna, B.C. where Fraser worked for the remainder of his career. Even though his hard work and tenacity made him an incredible PSD, it took a toll on his body and caused ailments that would force him into an early retirement. He now lives in Alberta and is enjoying his retirement with Stacey, Ned’s previous owner. 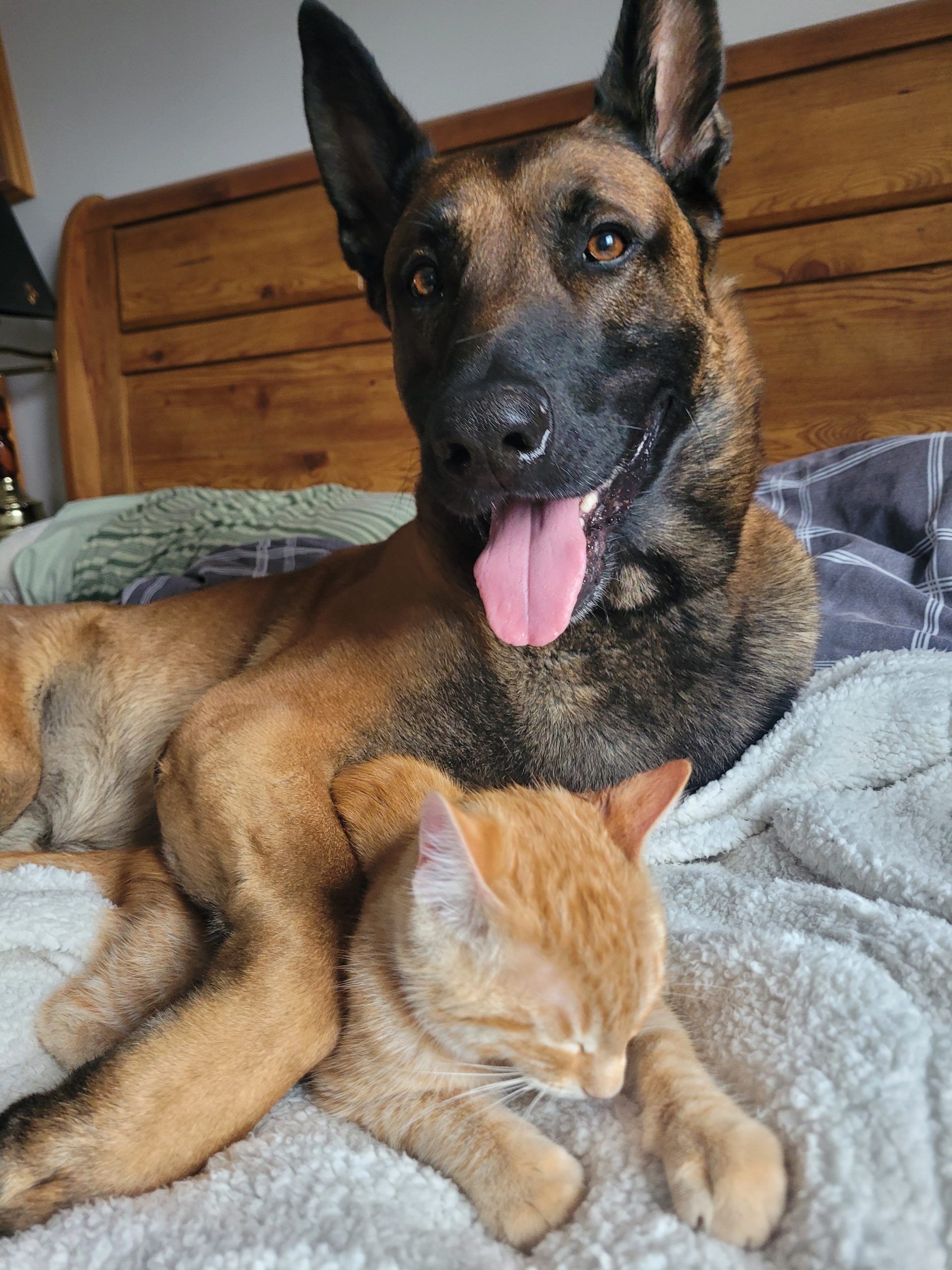 While working dogs may give off the impression of being tough with no-nonsense personalities, Bruno loves nothing more than to... 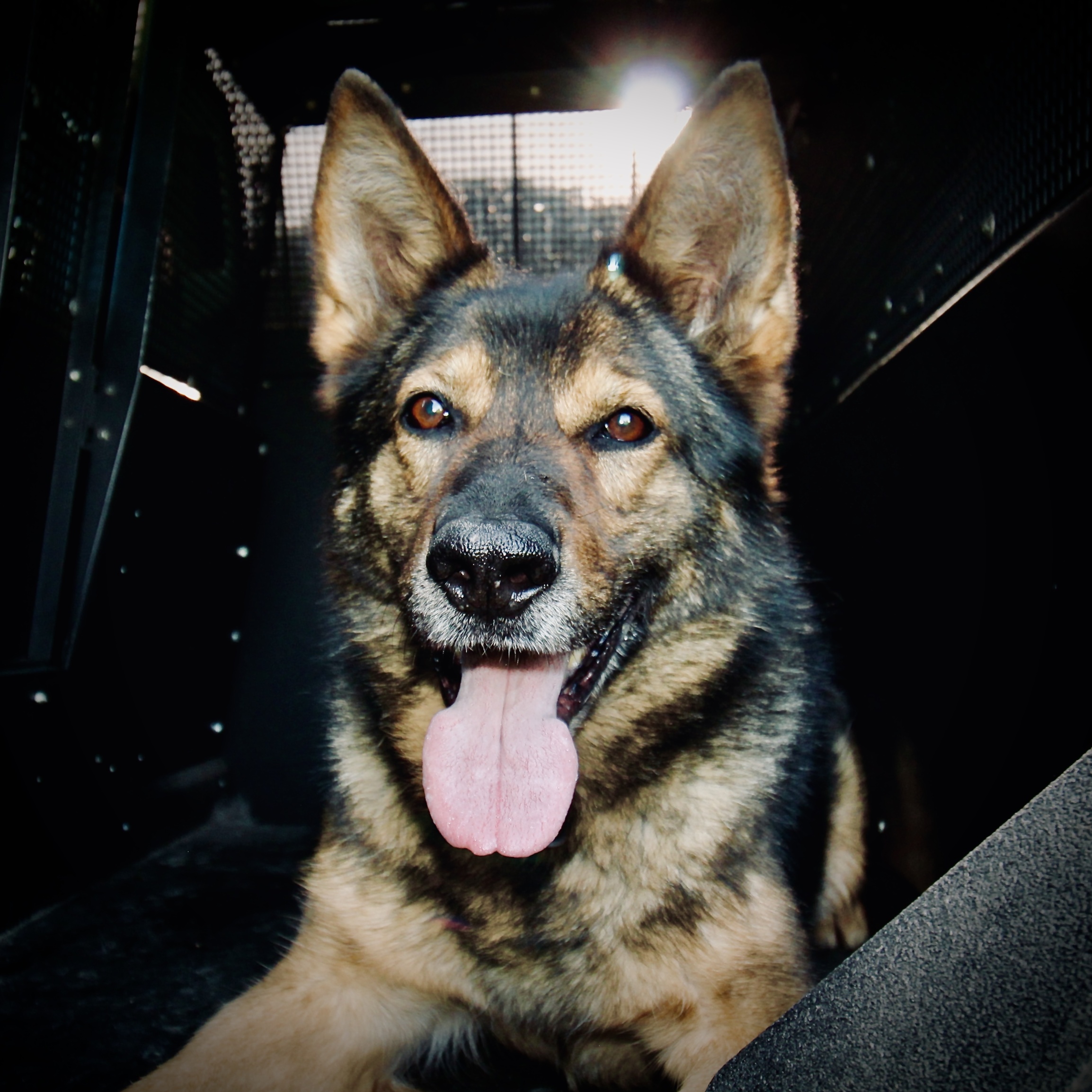