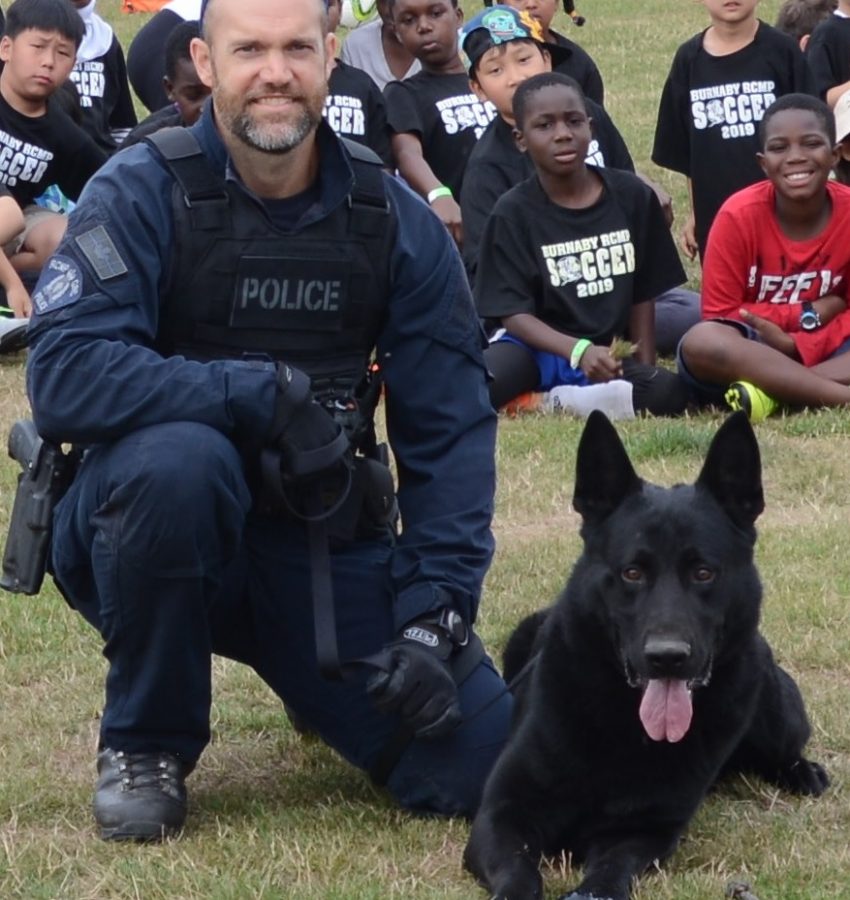 Have you ever wanted to solve the mystery of missing socks? This is where PSD Griffin comes in! When PSD Griffin isn’t out fighting crime, his delicacies include socks, gloves, and covid masks to name a few.

PSD Griffin, Reg #1026 was born in Innisfail, AB in January 2014 and worked his entire career of 6 years (over 40 human years!) in the Lower Mainland Police Dog Service before his retirement. PSD Griffin was instrumental in helping solve murder cases by locating murder weapons, not once, but twice! His other heroic feats include tracking and locating several suspects from residential Break and Enters and also locating missing people on two occasions. Good Boy PSD Griffin!

Luckily, PSD Griffin gives up the socks, gloves, and covid masks without putting up too much of a fight…the same can’t be said for his ball and/or Kong. He’ll do anything for his favourite toys, and if allowed he won’t let them go. PSD Griffin is enjoying his retirement and loving all the free time to play with his ball/Kong! 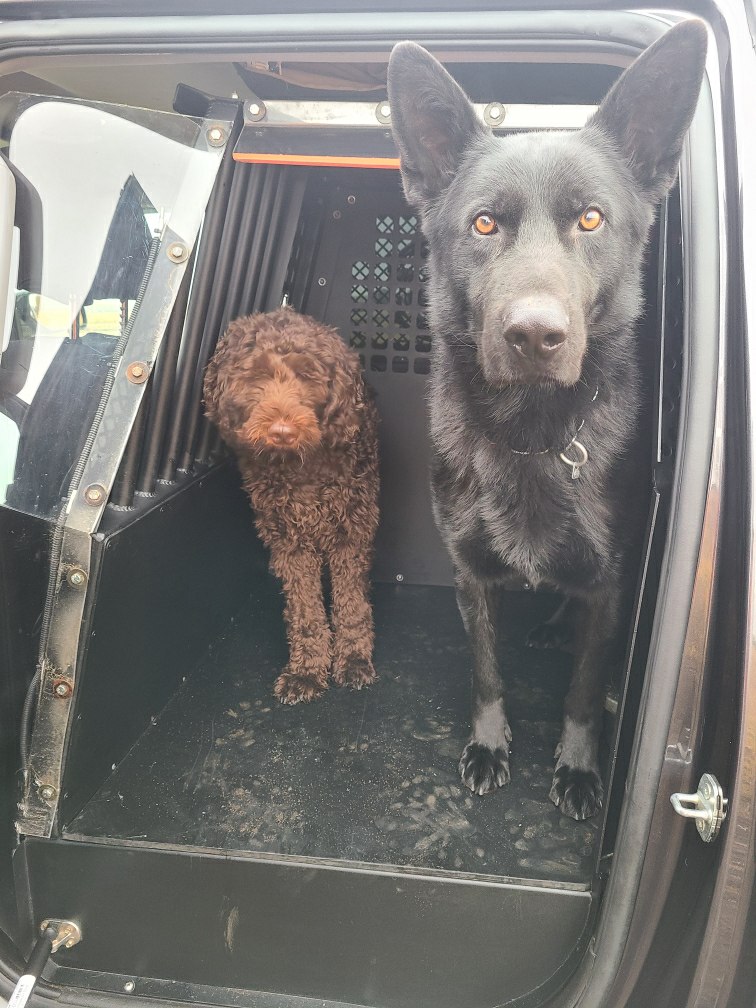 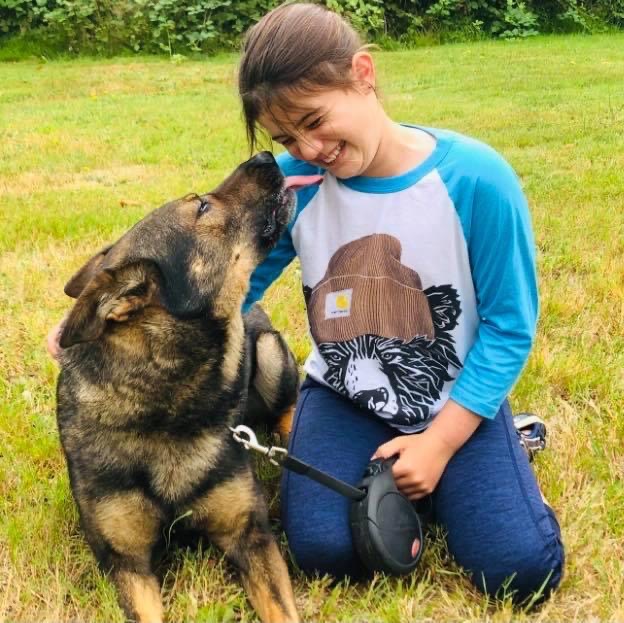