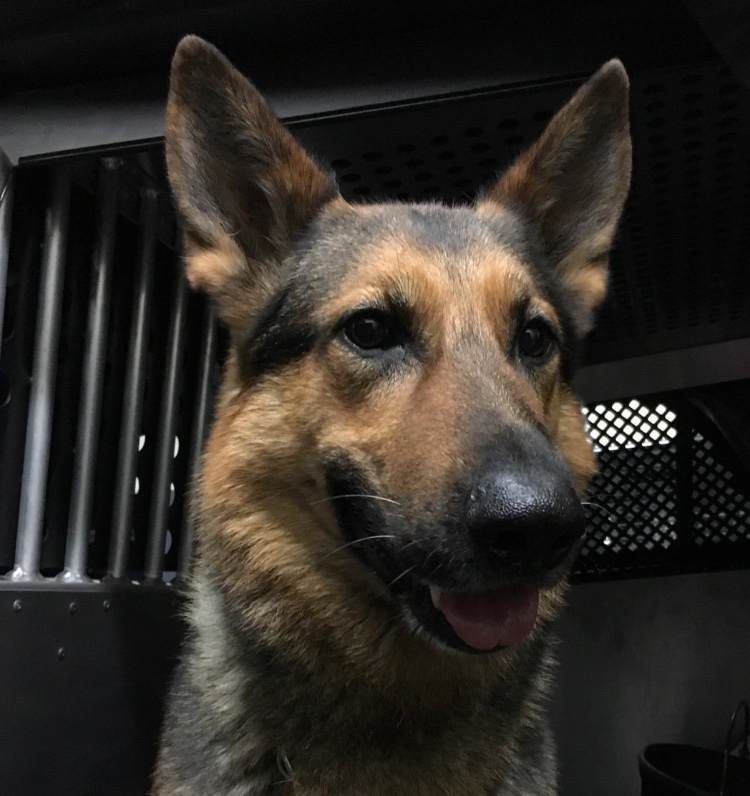 Kato comes to Ned’s Wish from the Saskatoon Police Service where he served for 7 years and had numerous victories catching criminals as a result of his exceptional tracking abilities. Kato was also certified in drug detection and he worked together with the tactical team in various operations.

One night Kato demonstrated the strength of his character, loyalty to his handler, and his dedication to the job. Kato tracked a fleeing criminal, who stole a vehicle and crashed it into another car, causing many injuries to its occupants. Kato tracked the criminal for several blocks, catching up to him as he was entering his own backyard. As Kato caught the suspect, he released three of his own dogs to attack Kato and his human handler. Despite being brutally attacked by three other dogs, Kato held onto the criminal, preventing him from escaping and bravely defended his handler, saving him from serious harm. Kato suffered multiple injuries to his neck and back legs inflicted by three other dogs but never let go. A heroic act to protect his human handler and to catch the bad guy. When Kato recovered, he returned to duty and continued to serve his city for several more years before retiring with honour and pride!

In his retirement Kato spends time with his family and continues to be their protector. Kato assists his mom during her ZOOM calls as Kato always puts himself in front of the zoom camera and his mom, whenever he hears another person talking during the meeting. Kato became more protective of his human sister when she became pregnant, as Kato would not leave her side. Once she had the twins and they began moving about, Kato stayed constantly around the babies as they played and crawled underneath him. Nobody would mess around with Kato-the-bodyguard!

Kato has muscle injuries to his back legs from work injuries, and arthritis in his hips and back, which is common in most working dogs. Despite being 12 years young, overall Kato is healthy and happy. He receives weekly laser and physiotherapy treatments to maximise his mobility. 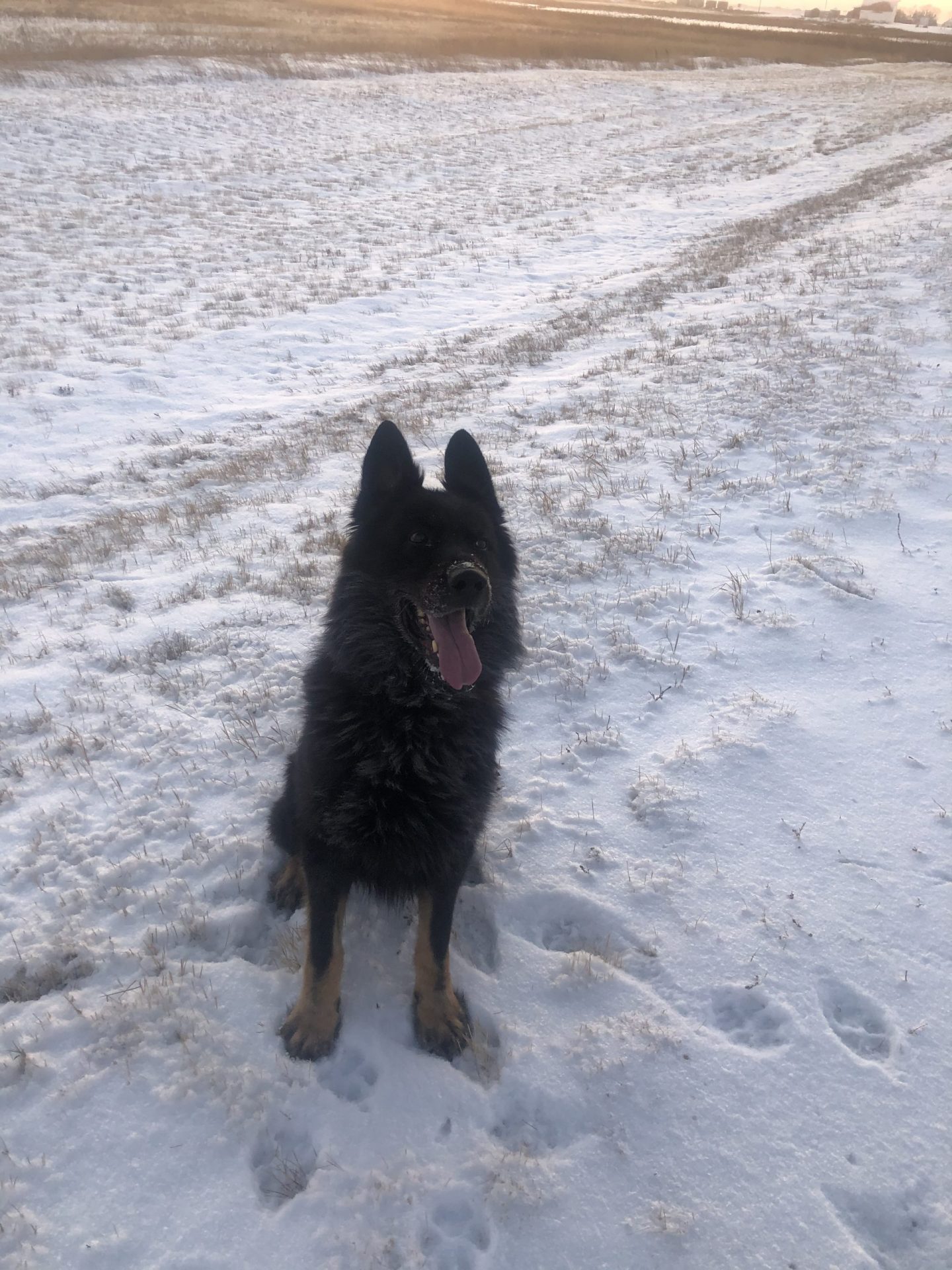 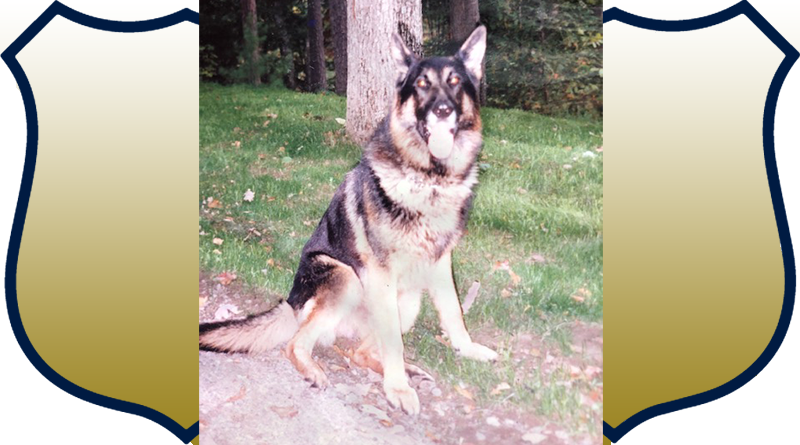