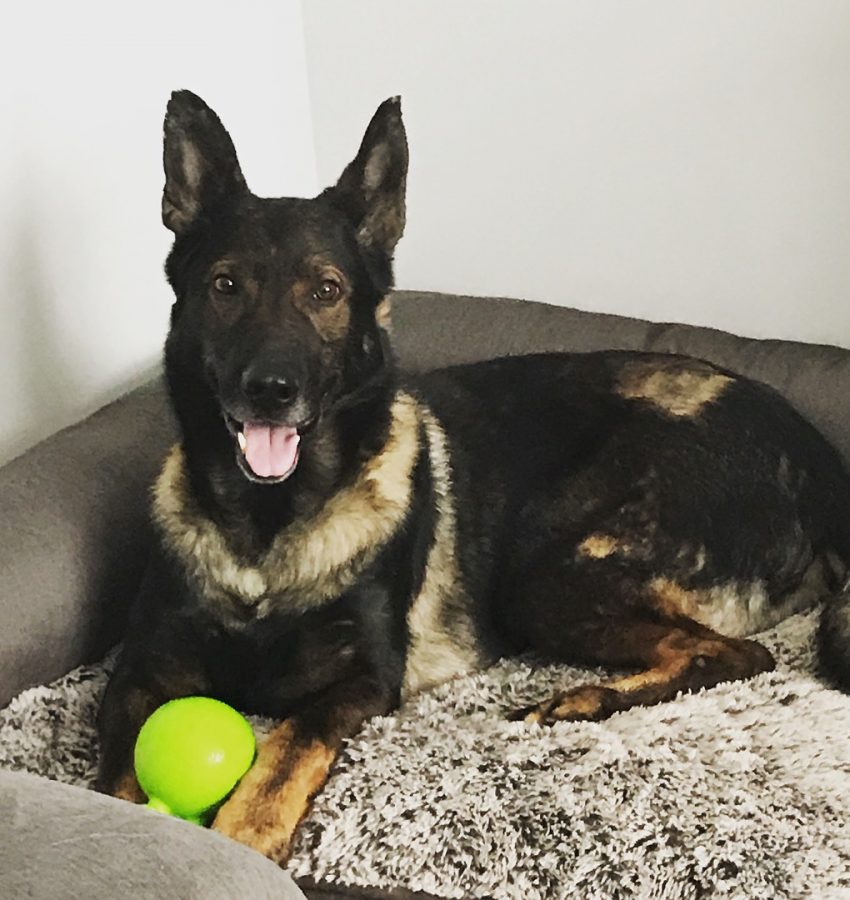 Behr was born at the Police Dog Service Training Centre in Innisfail, Alta. on Aug. 22, 2009. Shortly after, he was sent to Prince George, B.C. to be raised by an RCMP imprinter. Once Behr became of age, he was sent to Nova Scotia to prepare for the Basic Police Dog Handler course in the fall of 2011. Behr and his handler, Cpl. Colin Pyne, successfully completed training in February 2012 and returned to Nova Scotia where Behr worked for a year before transferring to the Integrated Police Dog Services (IPDS) section in the Lower Mainland of British Columbia. Behr worked in IPDS for two years before transferring to Hay River, N.W.T. After three years of working in the North, Behr officially retired in April 2018. Even after retiring, Behr still loves to howl. Especially in the key of police sirens!

Behr has had some health issues including Pannus, Epididymitis and skin infections. 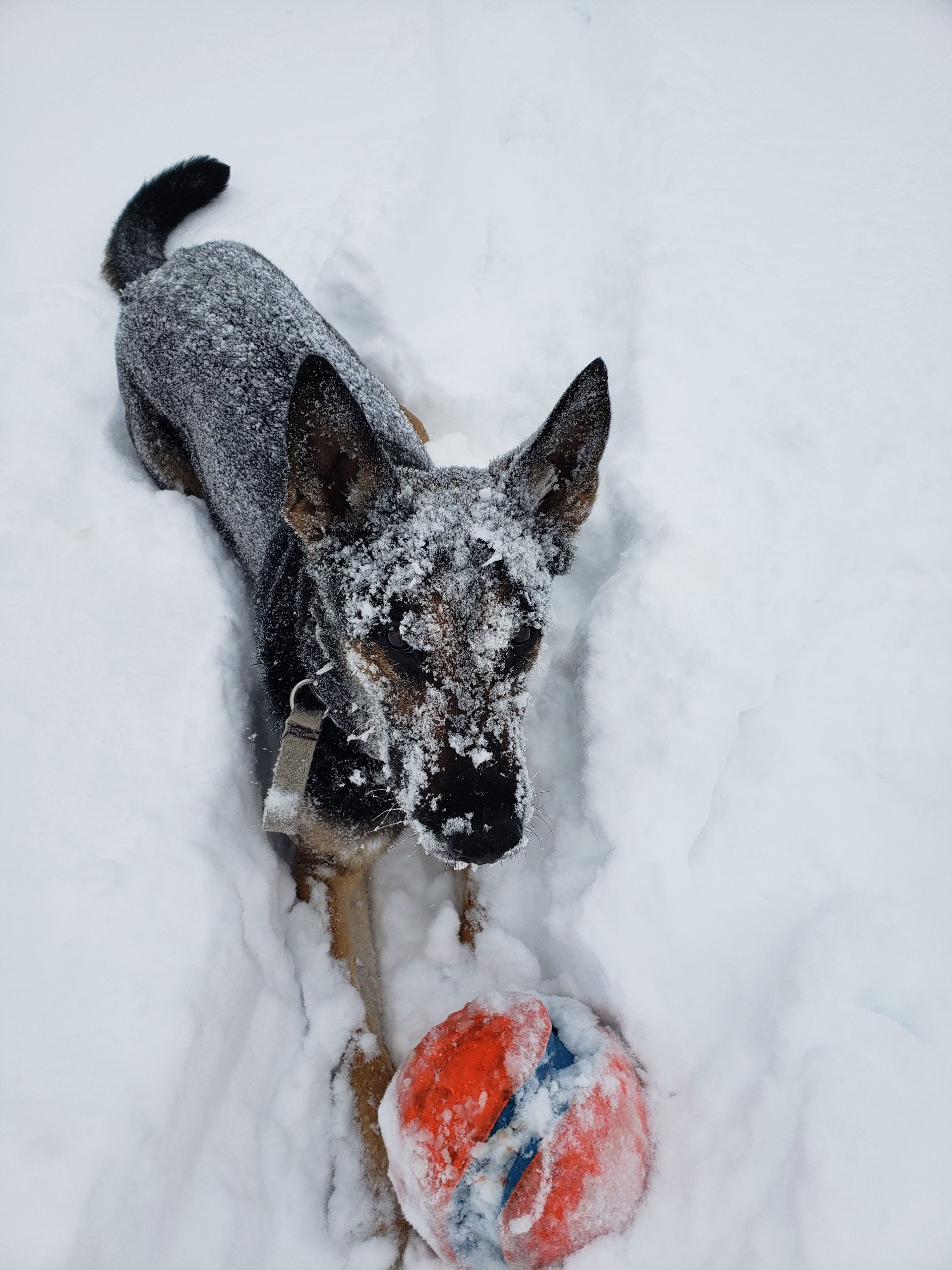 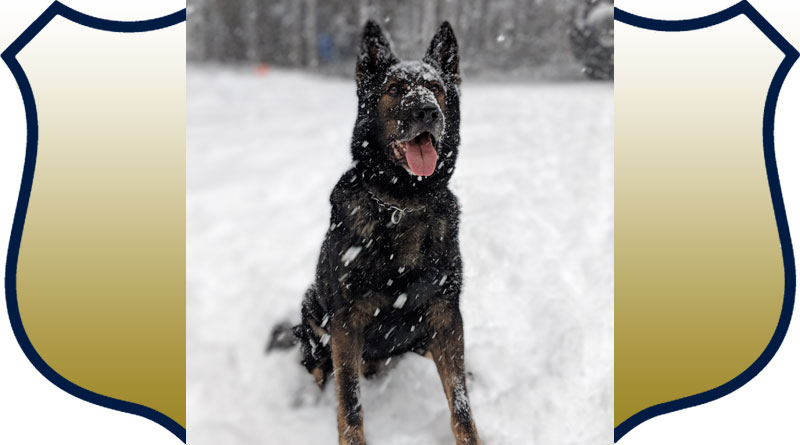