Darby, or Dark as she is more commonly known, was born on October 9, 2011. She retired from the RCMP in July 2019 from her posting in Bathhurst, NB.

Dark has no shortage of energy and loves to keep busy. Her affectionate and loving attitude makes her a great addition to her forever home in Lincoln, NB. She hasn’t quite grasped the concept of retirement but she is learning!

Police Service Dog (PSD) DARBY “DARK” Reg #947 PSD DARBY was born at the Police Dog Service Training Center (PDSTC) in Innisfail Alberta on October 9th 2011. She graduated from PDSTC on November 1st 2013. She was posted in Bathurst NB with the Northeast Police Dog Services, where she worked for almost 6 years and officially retired on July 19th 2019. While working in Bathurst, she was involved in several investigations where she apprehended suspects running from police, located missing people, saved lives of people suffering from mental illnesses, and located drugs hidden in areas that would not have been found by members. When DARBY retired,… 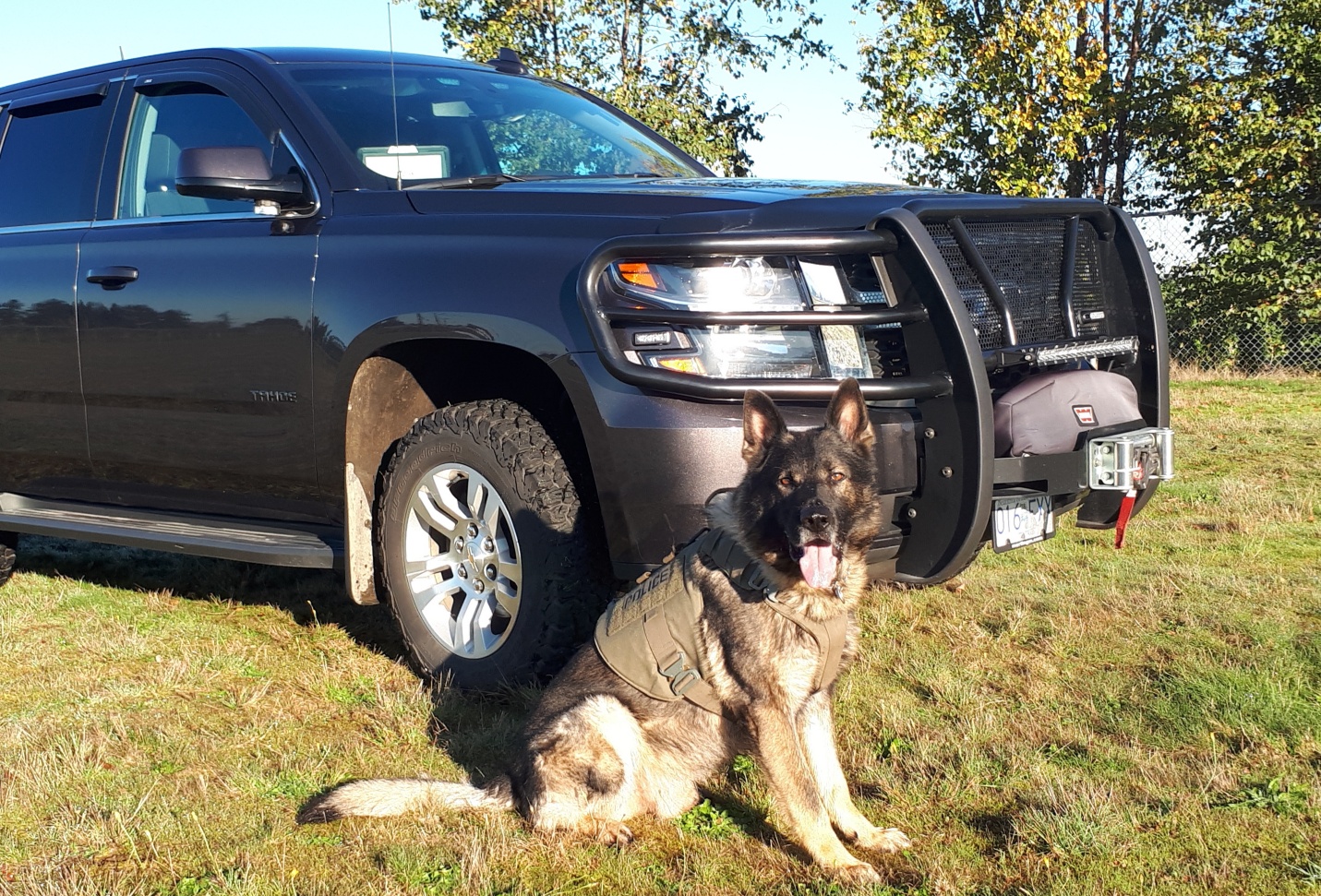