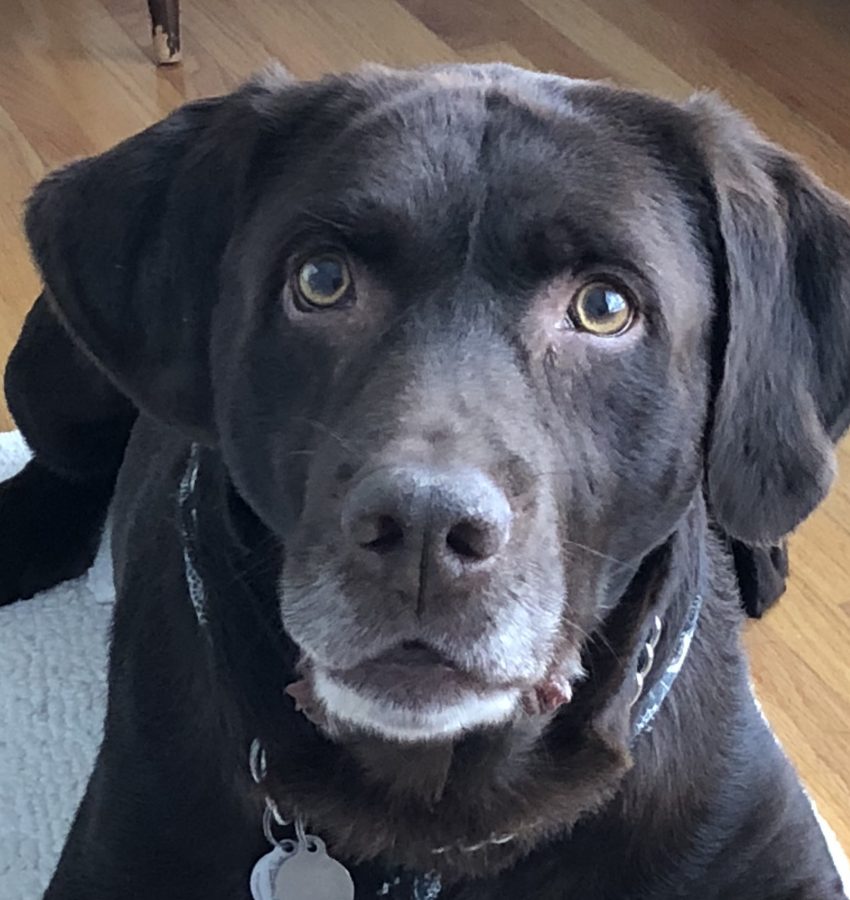 Gus was born on October 4, 2008 in Whitecourt, Alta. His career with the RCMP’s Roving Traffic Unit had Gus working all over Alberta getting millions of dollars worth of illegal drugs off the streets.

Throughout his career he was responsible for the seizure of 11 kg of cocaine, 1 kg of OxyContin, 10 kg of crystal methamphetamine and 189 jars of psilocybin spore. One of Gus’ last major finds was 60,000 tablets of fentanyl.

After retiring from the RCMP, Gus and his handler continued their careers in the private sector doing drug sweeps.

Now fully retired, Gus spends his days sucking on his blanket and stealing as many stuffed animals as he can find! 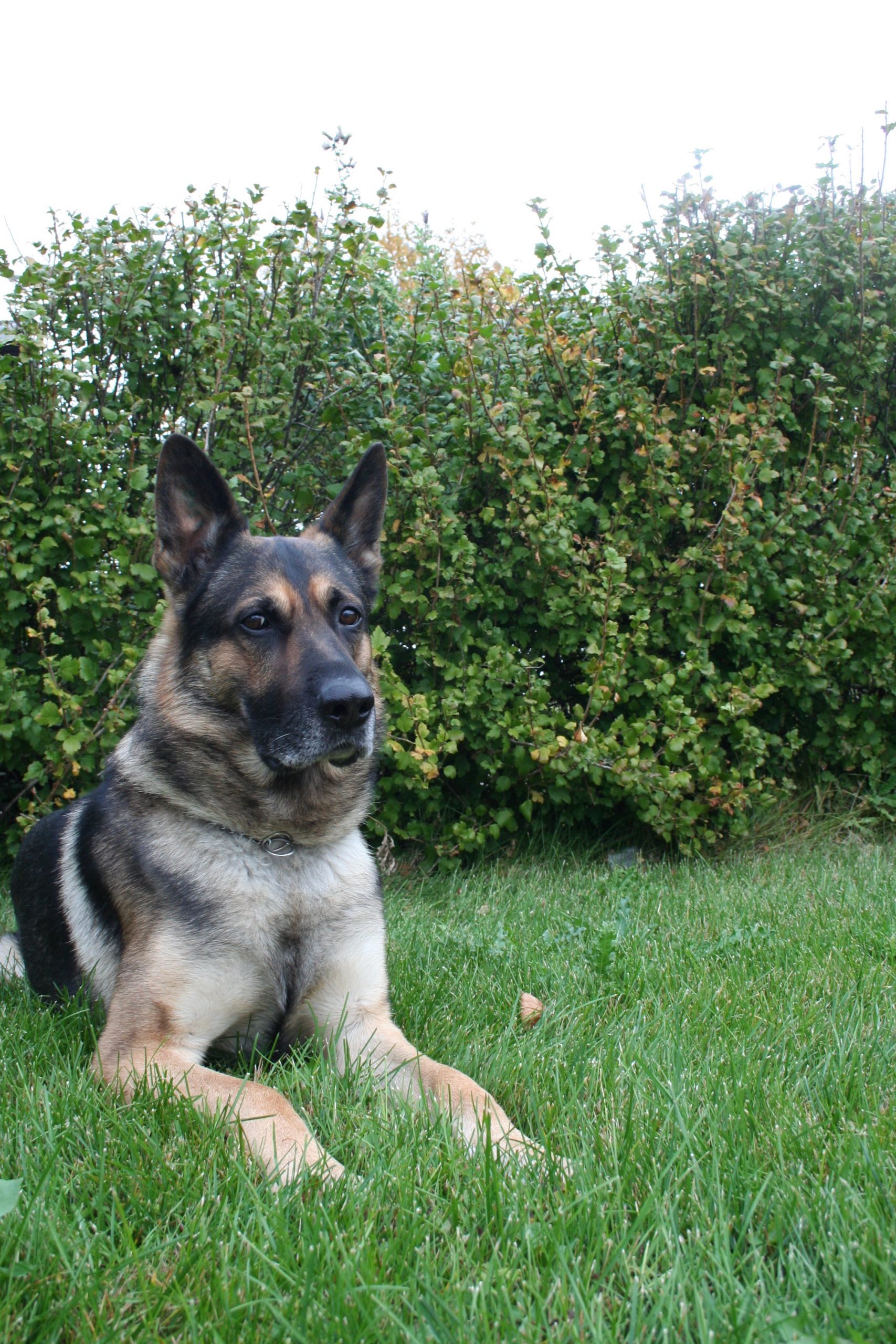 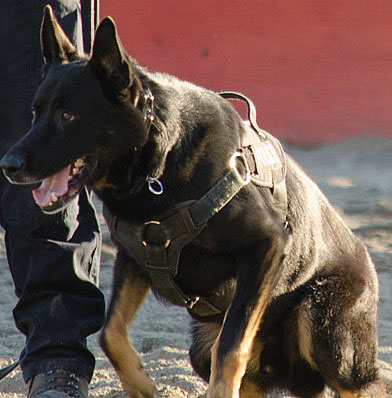