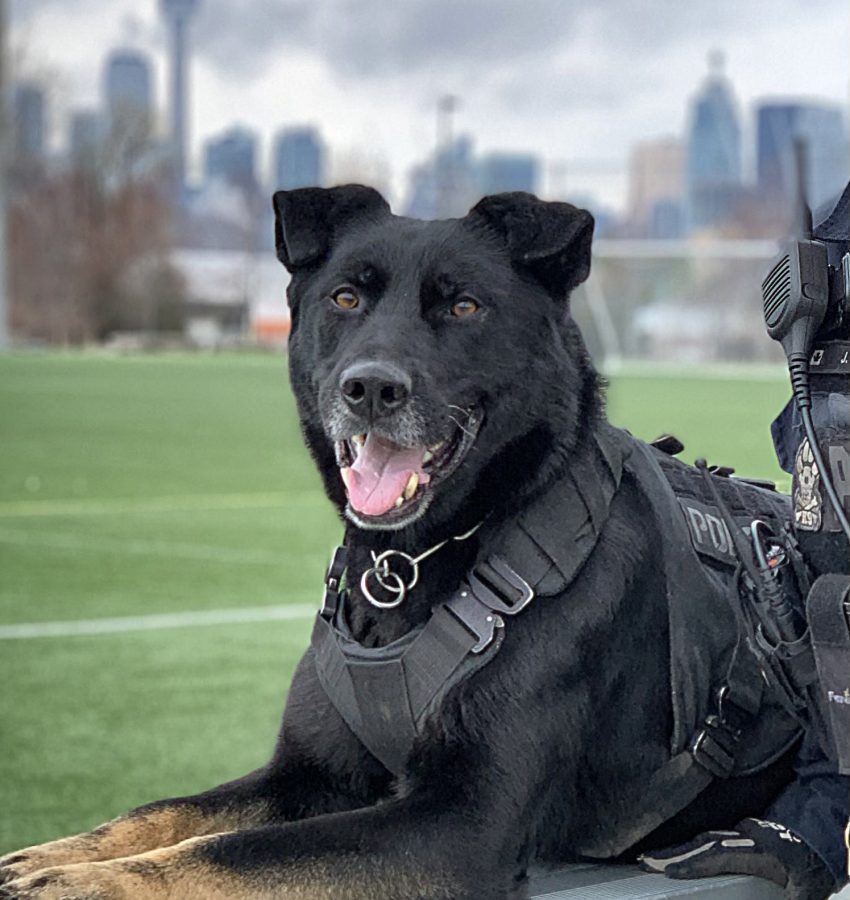 Blue might not fully understand the impact he had on the families he helped while working with the Human Remains Detection Unit, but they are eternally grateful to him for bringing them some closure, despite the pain they have suffered. One such example is when Blue was able to locate the remains of an individual who had been missing for three years! Blue was able to find these remains in a heavily wooded area in the ravines of Toronto. If it hadn’t been for Blue the family would not have been able to put their loved one to rest.

Blues career concluded with a bang when he was successfully able to track down a murder weapon and some clothing used during the crime. The items were so well hidden, that without Blue, they would have never been found.

Like his fellow police K-9s, Blue has the look of a tough type of dog, however; he’s a HUGE suck and loves to cuddle on the couch with his owner, which is a fitting way to spend his retirement. Welcome to Ned’s Wish Blue! 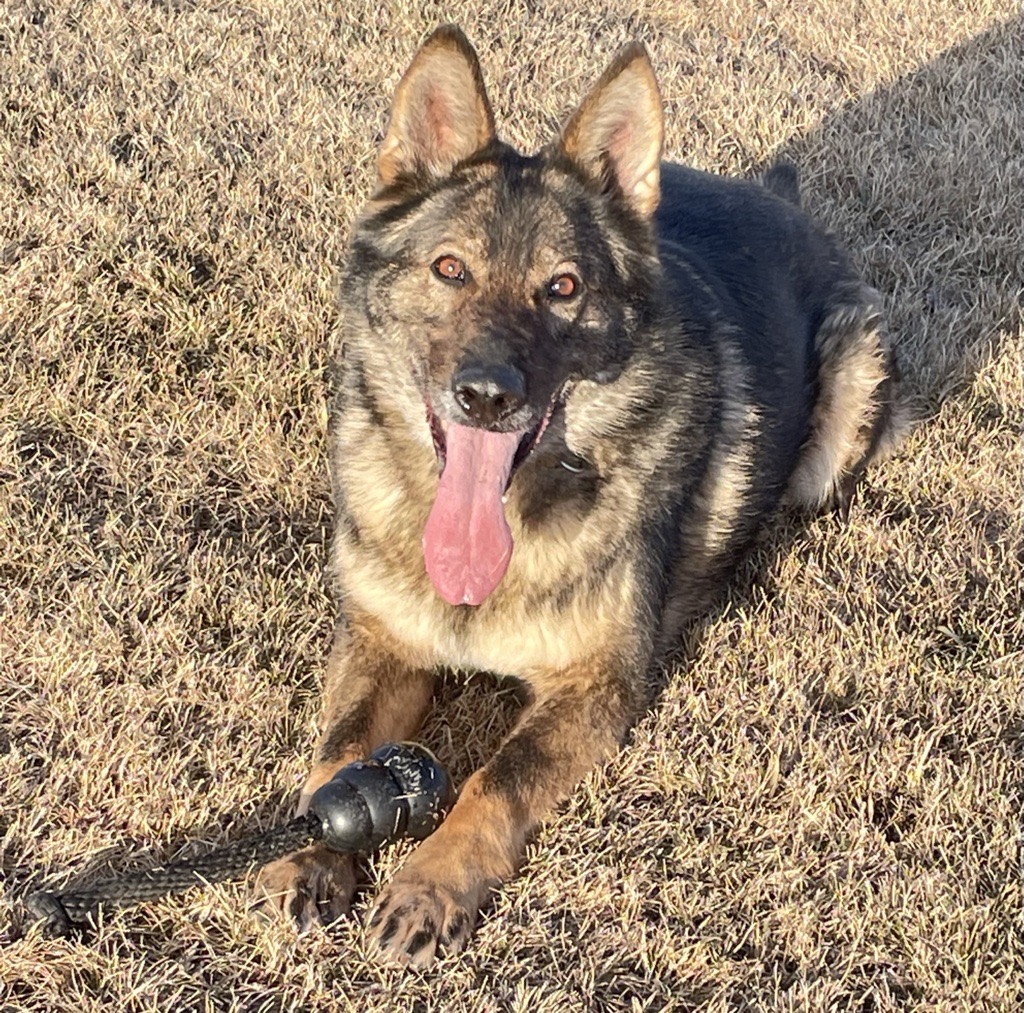 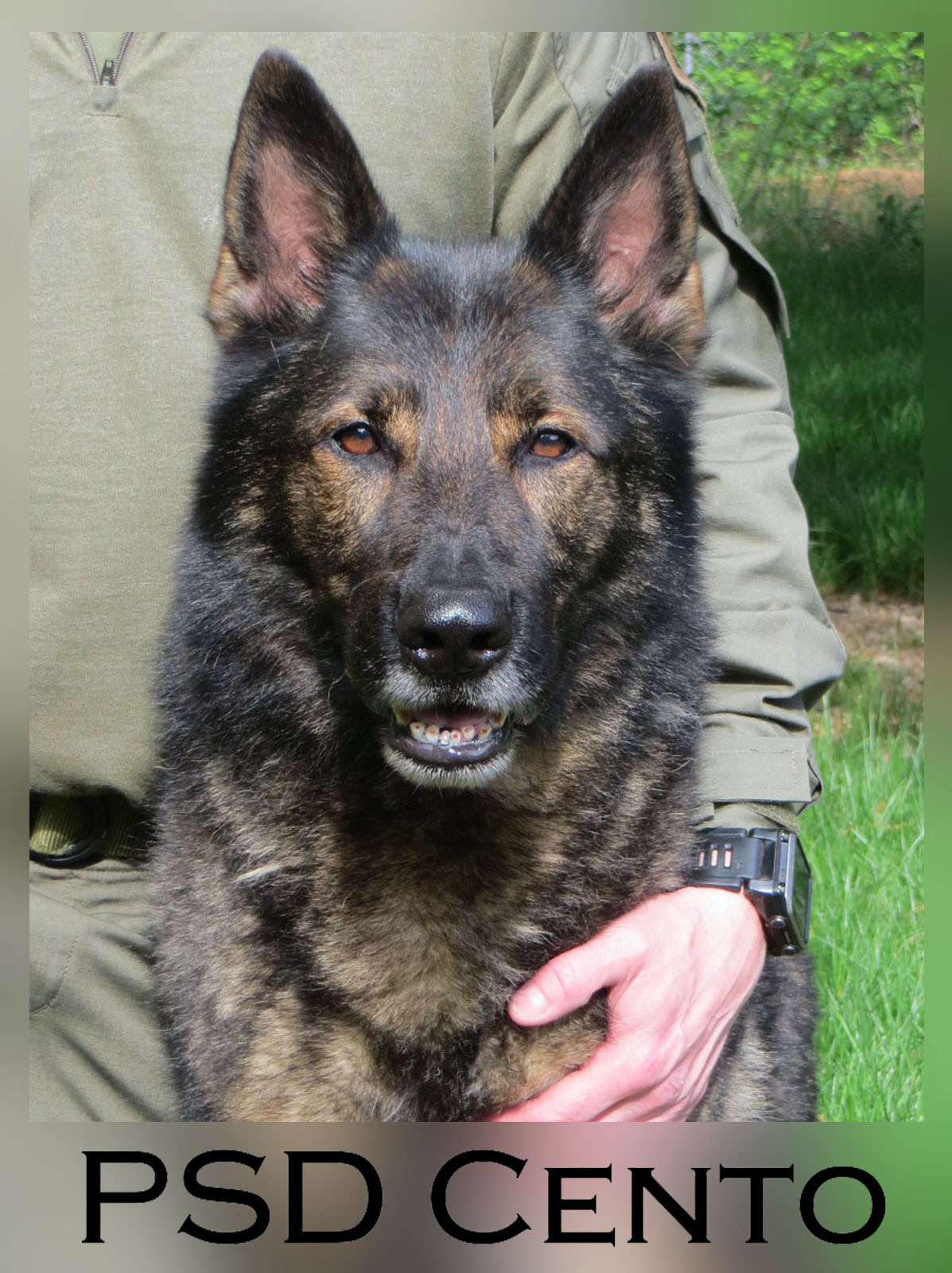 PSD Cento was born on September 8, 2010 at the RCMP Police Dog Service Training Centre. He worked with the...