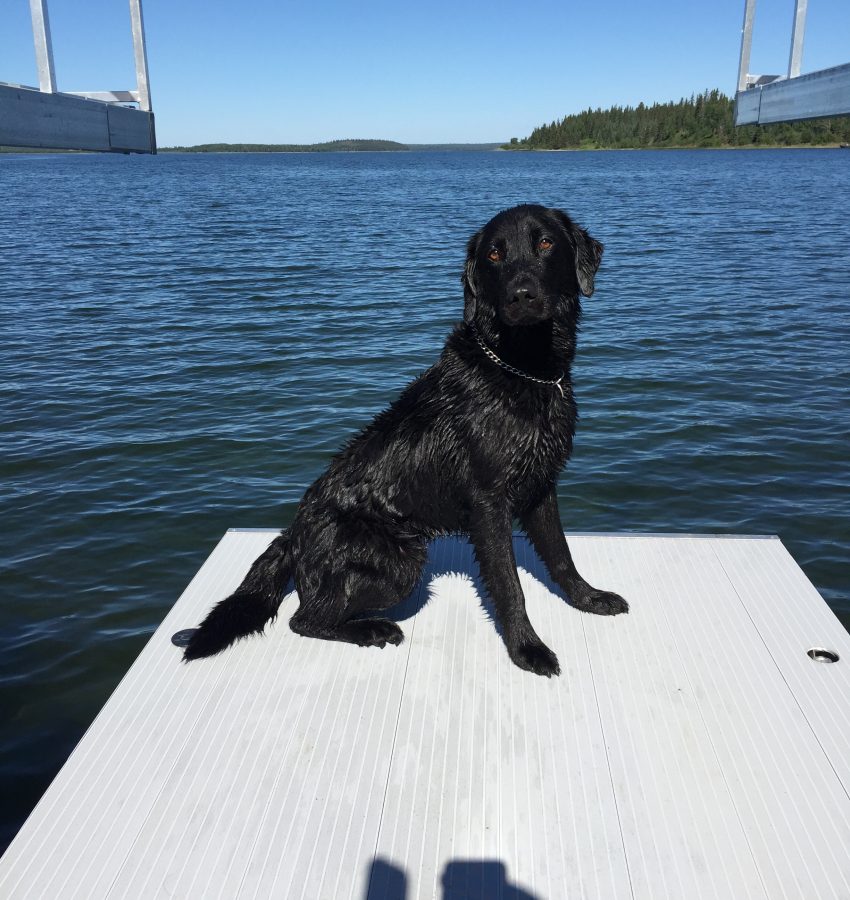 PSD Cole is a Labrador Retreiver who was born in Newfoundland and Labrador. He is retired from the RCMP and worked with Cst. Todd Shule for the entirety of his career. Fun fact: Cole was a rescue dog who was offered a job by the RCMP! He was very excited to come out west.

PSD Cole and Cst. Shule were posted in Vermillion and Evansburg on the Alberta Roving Traffic Units, working in various corridors in the province. PSD Cole started and ended his career on a high note. He was successful with seizing a loaded .375 handgun, Methamphetamine only 5 days after his graduation from the PDSTC. He was also able to seize 5 kilograms of fentynal located in a sophisticated after- market component in a vehicle.

Cole is happily living his best life on an acreage with the Shule family. One of his favorite things to do is go to the lake to swim and sit by a warm fire! 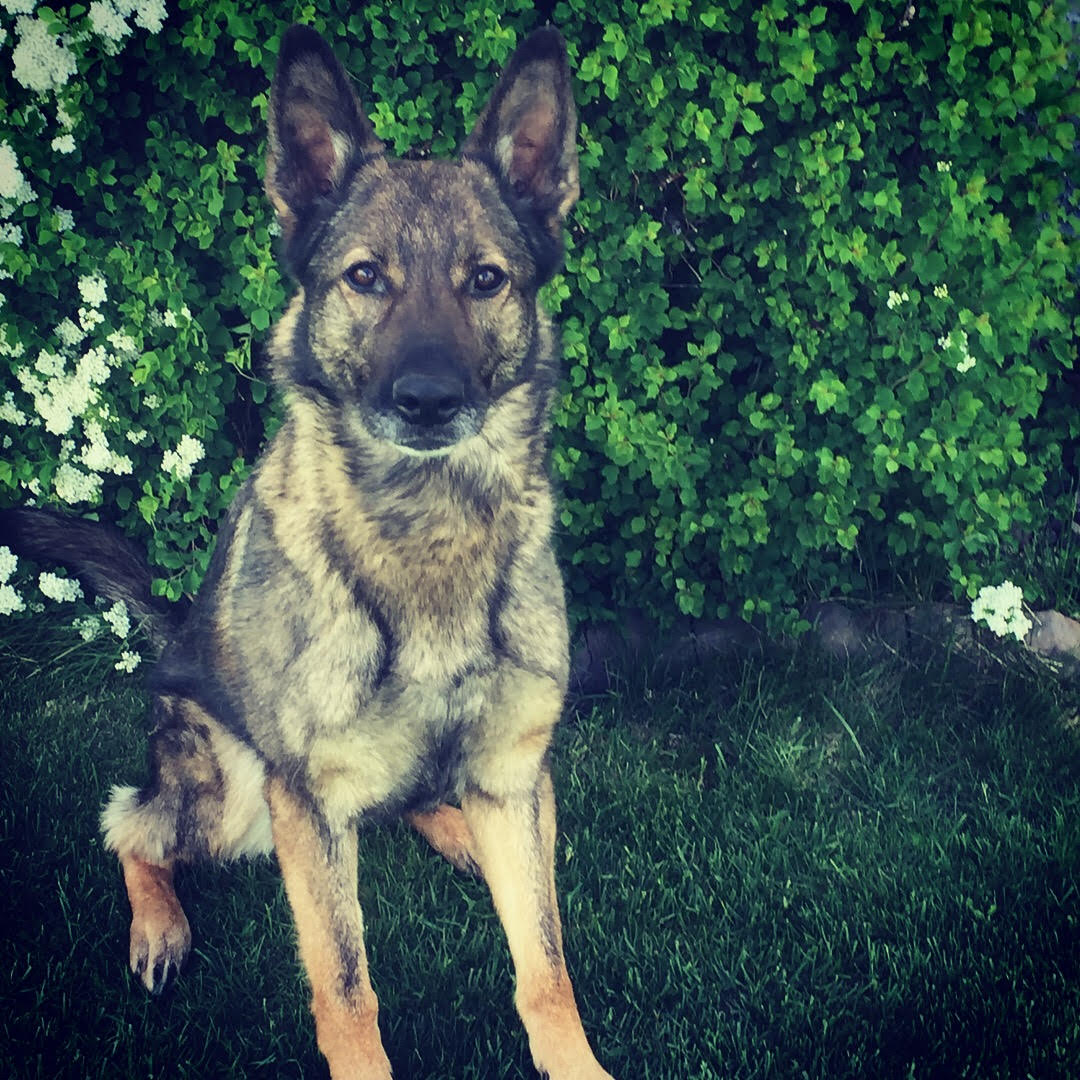 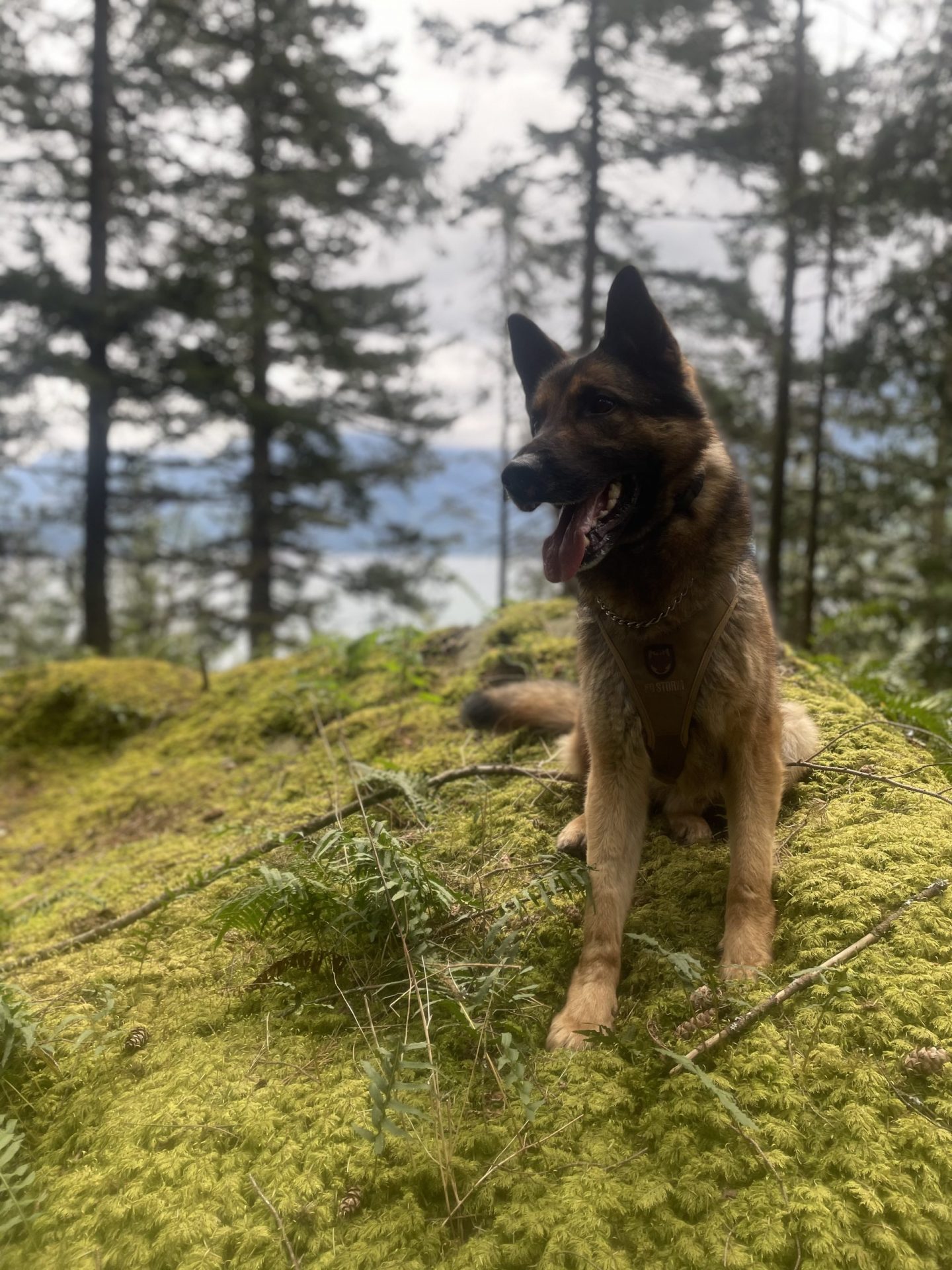