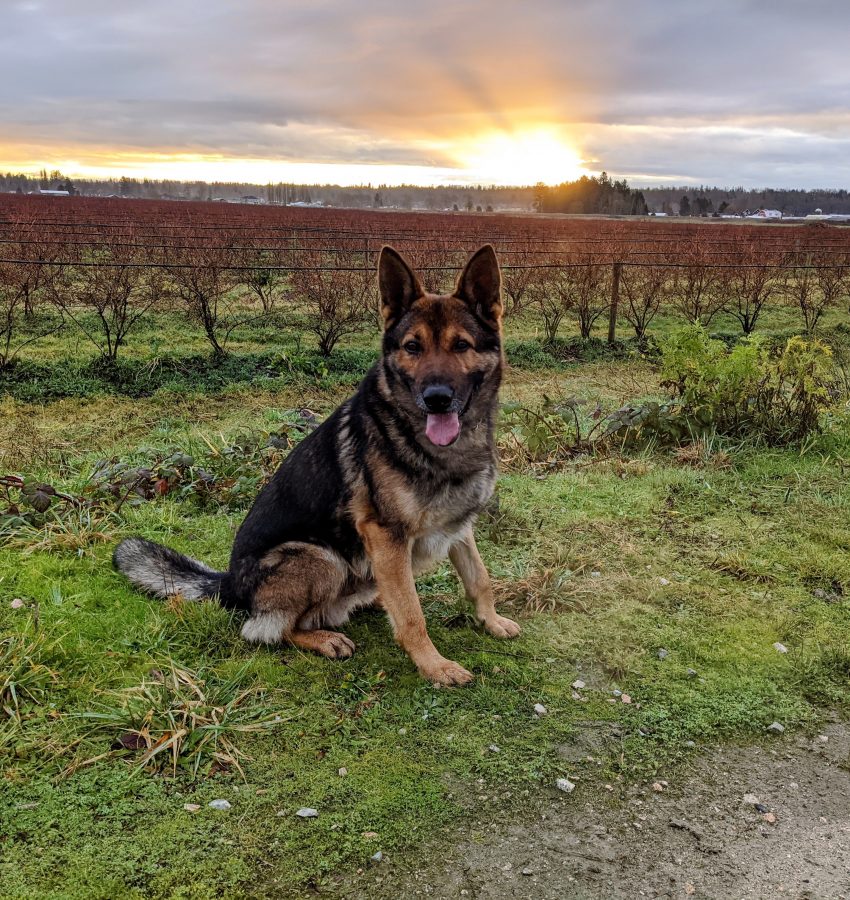 PSD Garner is truly a Hero With Paws™.  Not only is he responsible for keeping the  streets safe, but his handler also credited him with saving his life on many different occasions.  Fresh into retirement, Garner comes to Ned’s Wish from the Lower Mainland District in British Columbia.

During his time with the RCMP, Garner helped capture 246 people, which included three high-profile homicide suspects over two separate manhunts.  One of Garner’s greatest successes came when he sniffed out over two million dollars worth of narcotics at the Canadian border. Garner’s tenure with the Police Dog Service also allowed him to work with the Emergency Response Team, which took him all over the province.

Just like his counterparts, Garner is keeping it simple and enjoying retired life. When Garner isn’t sleeping, you can catch him playing with his favourite toys or going for a nice relaxing swim. 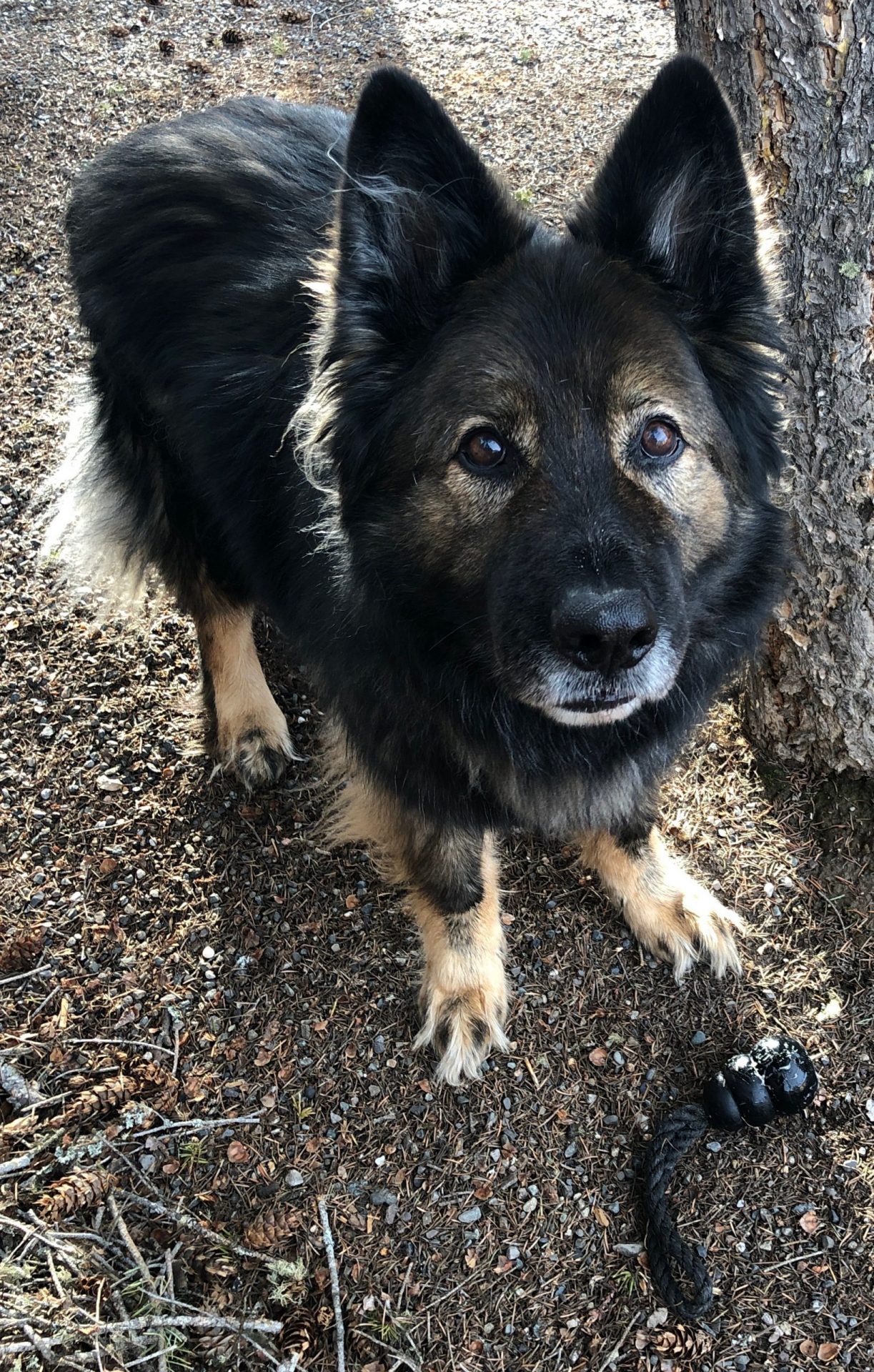 Clive is a born tracker.  He came into the world at the Innisfail, Alberta RCMP kennel on September 8, 2010,... 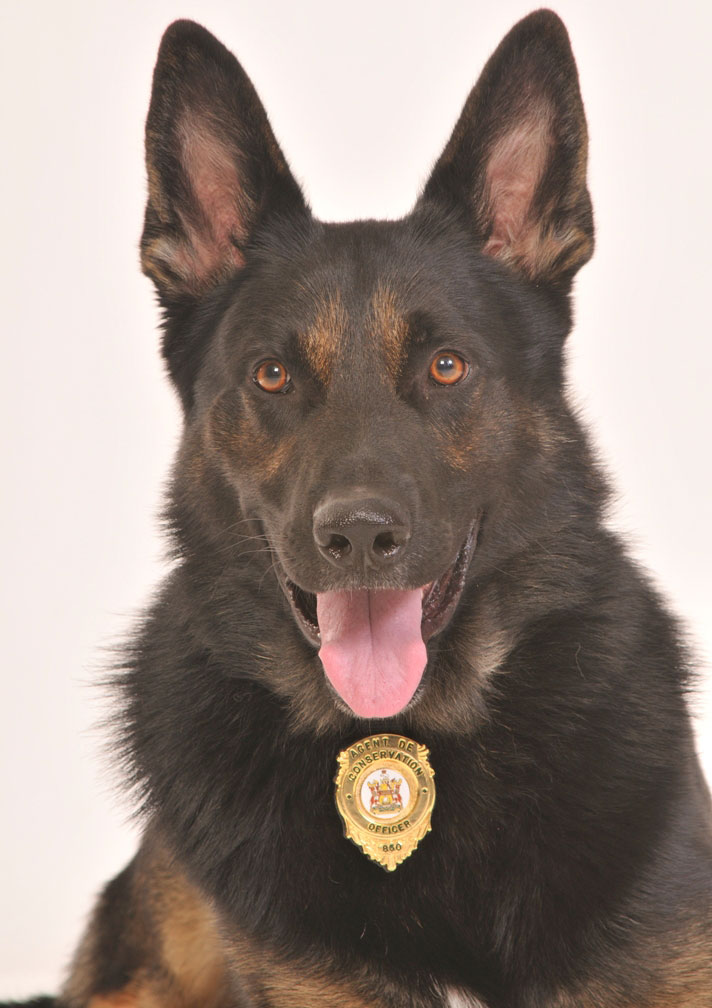