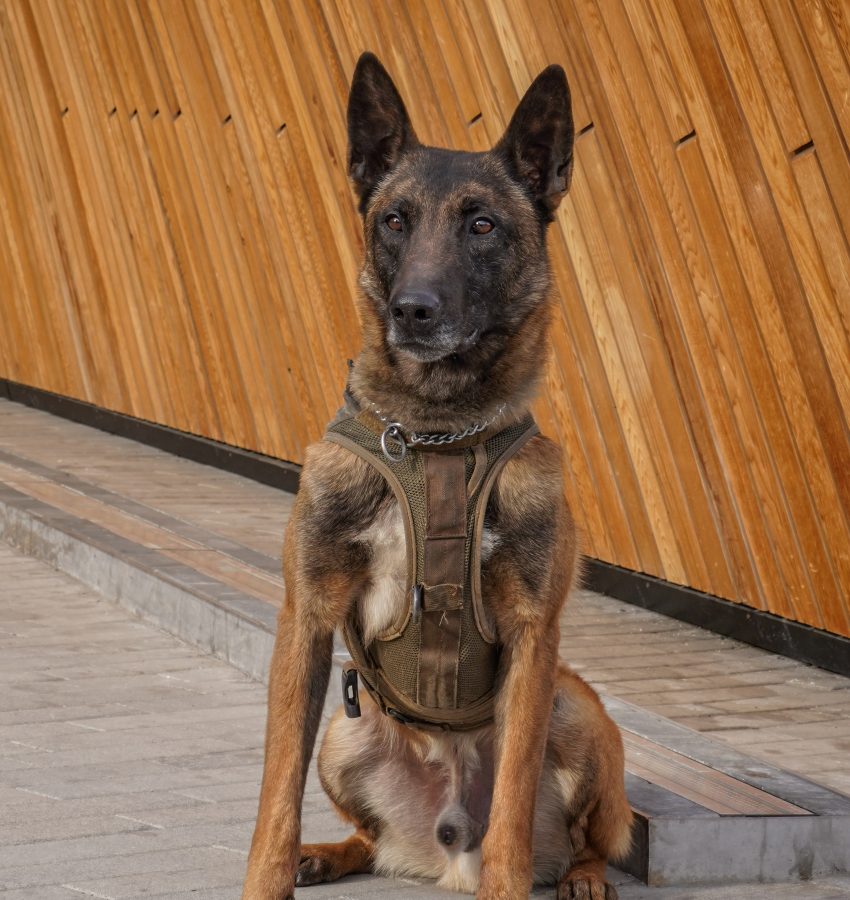 Calgary Police Service canine Jake is a Belgian Malinois from Slovakia who moved to Canada with a passport full of stamps!  Fun fact: Jake was originally named Jack, and his successor is also named Jack.

Jake’s years with CPS were distinguished and he went through 3 human handlers before deciding to pack it in and retire.  In his most notable service to Calgary’s safety, Jake was involved in a cross-city chase of a fleeing suspect on a motorcycle who’s reckless riding meant only the HAWCS police helicopter could track him.  But Jake’s handler, Cst.  Dilschneider, was monitoring the pursuit and had Jake in the right place at the right time to take down the suspect as he attempted a carjacking at gunpoint.  Not on Jake’s watch!  It’s easy to picture Jake taking off like a furry missile after the suspect, who prudently dropped his gun.  Good boy, Jake!

In his retirement Jake still practices his interception technique, but now uses the well-honed skill to rush in and give “Malinois hugs.”   He also enjoys spending time with Explosive Detection Dog, Fibi, but not so much his successor, Jack.  Police dogs aren’t the best at retiring and doubtless Jake feels like HE should be going out with dad, not the interloper Jack!  Welcome to Ned’s Wish, Jake.  And don’t worry, we’ll be ready for Fibi too, and even one day – Jack! 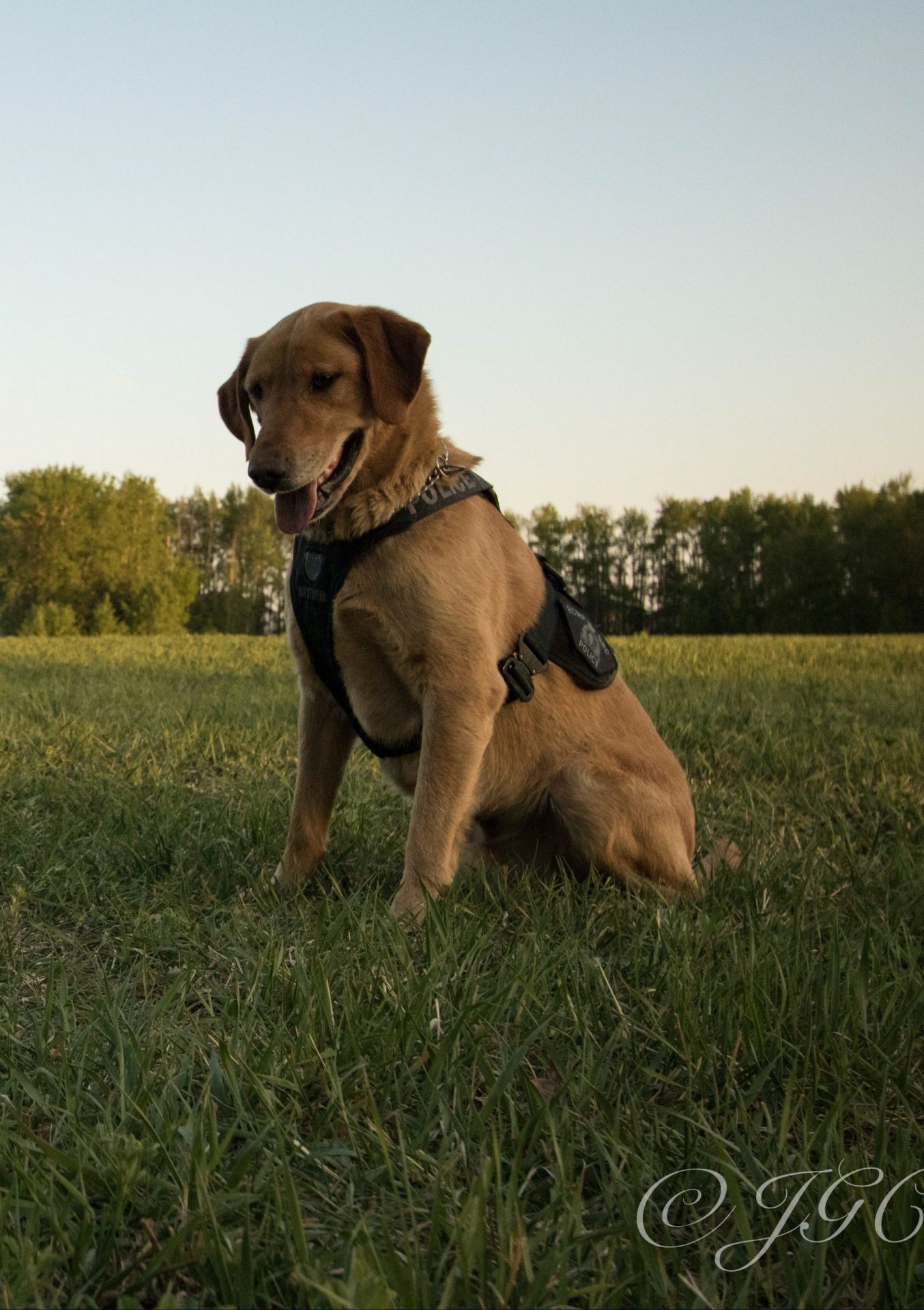 Henri was born on May 21st, 2011 in Washington, USA. He was brought to Canada and became a police dog... 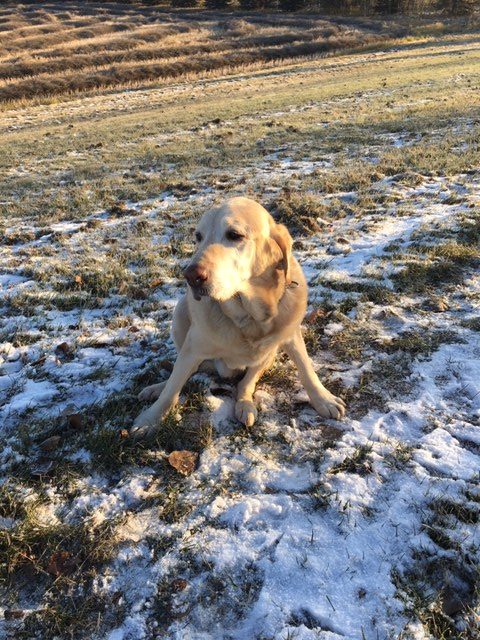