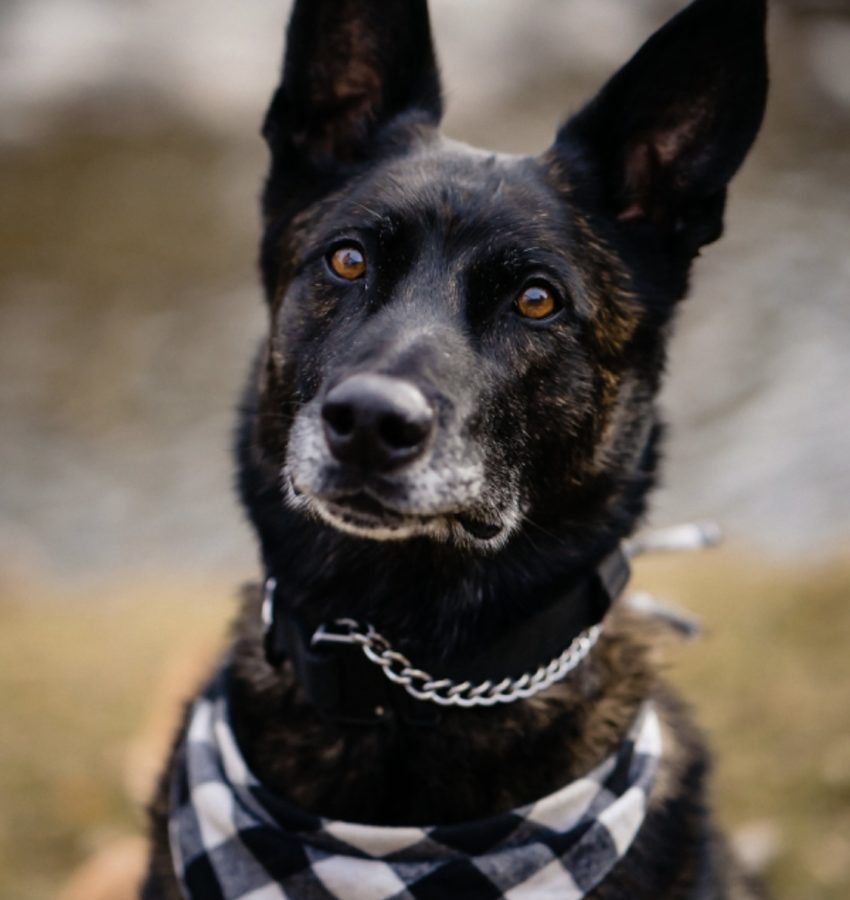 Retired PSD Paco, Reg #1713, worked for the Calgary Police Service for 3 years, diligently keeping the citizens of Calgary safe through that time. Unfortunately, his teeth began to break and he lost all of his Canine teeth. He and his handler were also in a car accident and Paco was forced to retire.  He now lives a good retirement at home with his handler and shares walks and peanut butter filled Kongs with his other furry brothers and sisters.

Paco was born on September 20, 2014 in the Netherlands and is proud of his Dutch heritage.

He is a very loyal and confident dog!  He loves to run and his weird quirk is that he loves to poop on bushes. Paco loves the water but hates it when it’s coming out of a hose!  He loves licking concrete floors and carpet too!  Maybe that’s a Dutch thing?

Paco loves protecting the house (something he doubtless excels at) and to greet people coming in the door. He had adjusted to retirement well.  Welcome to the family Paco! 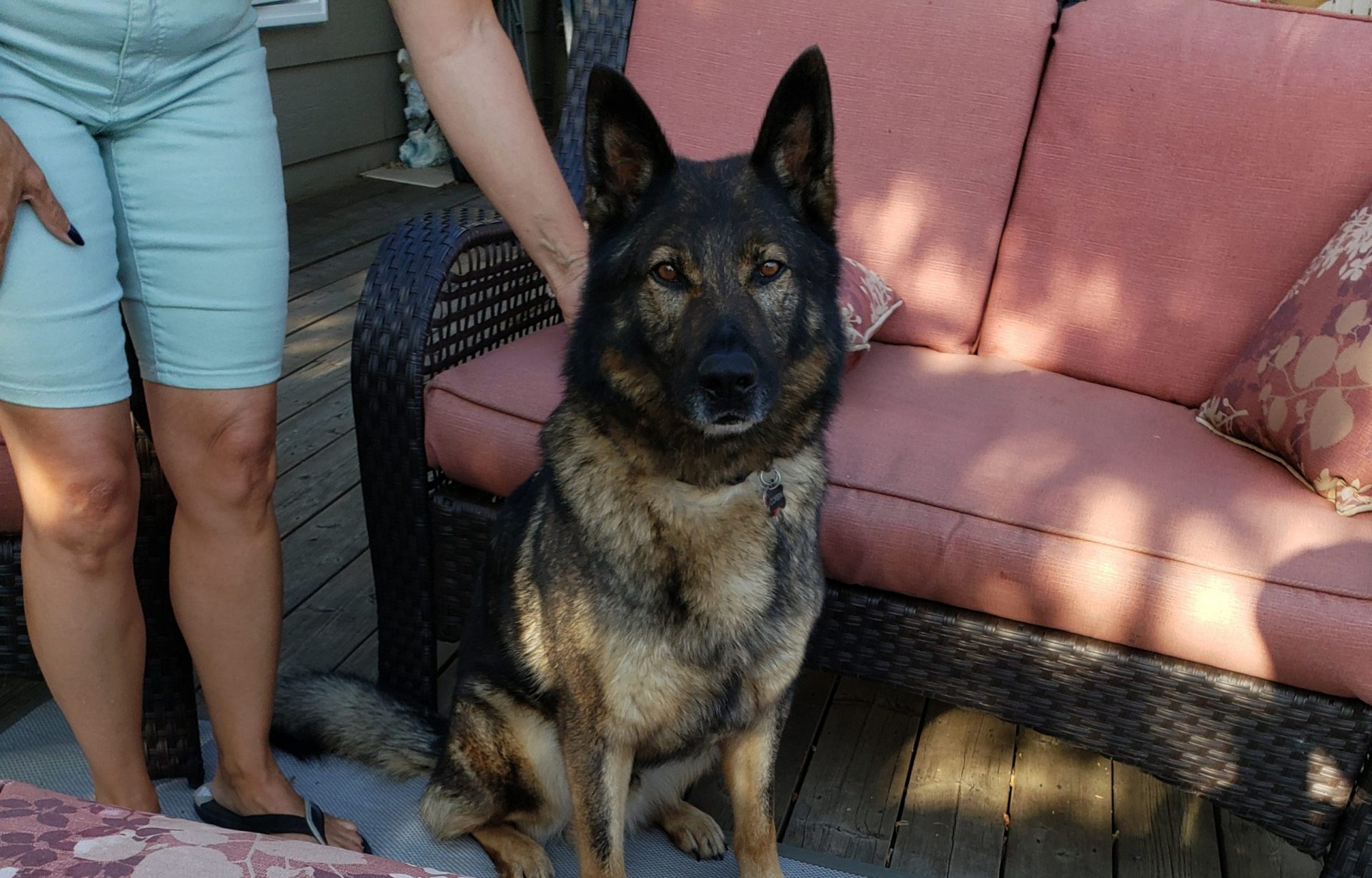 Corbin was born in Innisfail, Alberta on August 5th, 2010. He began his very exciting career in Selkirk, Manitoba with... 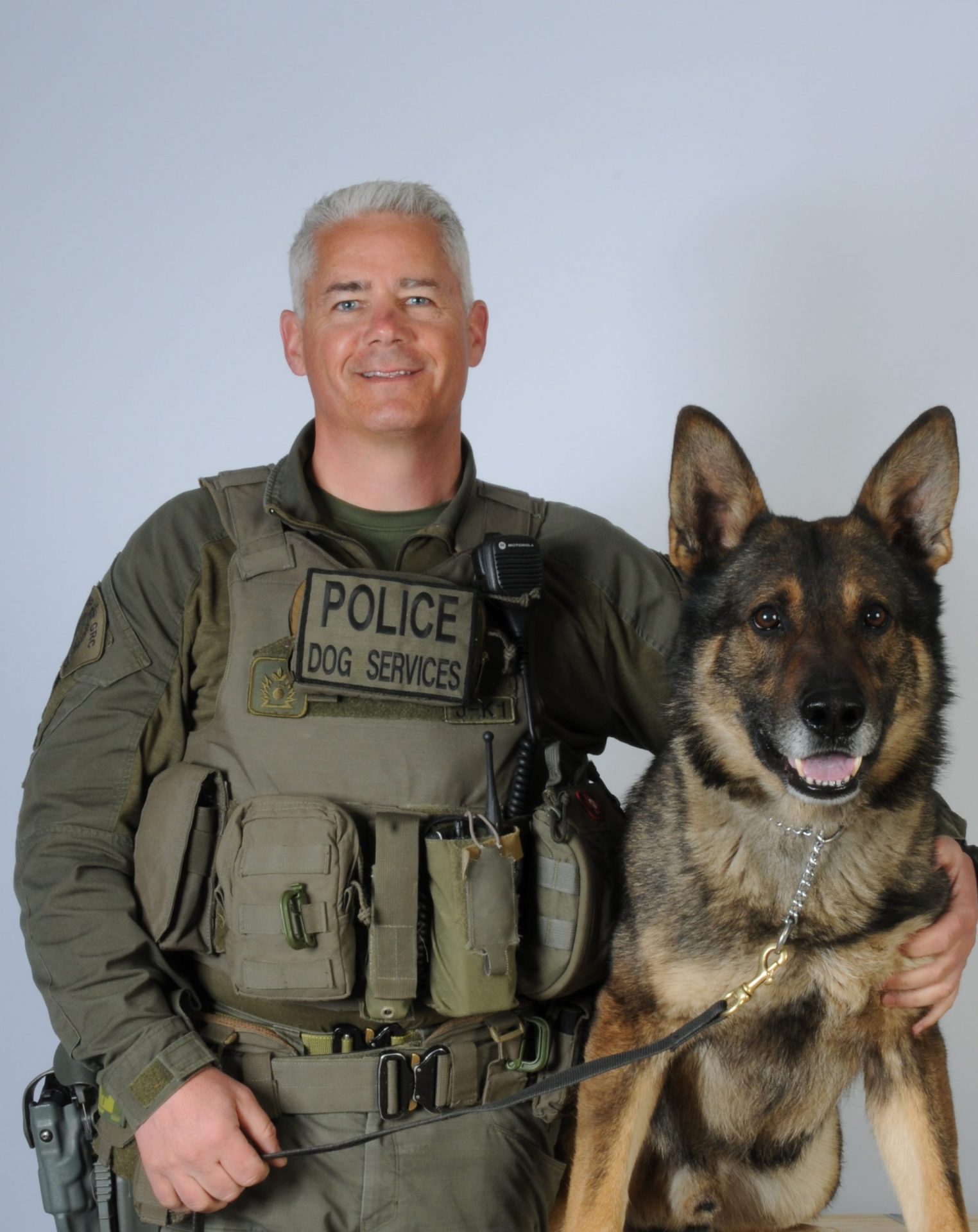