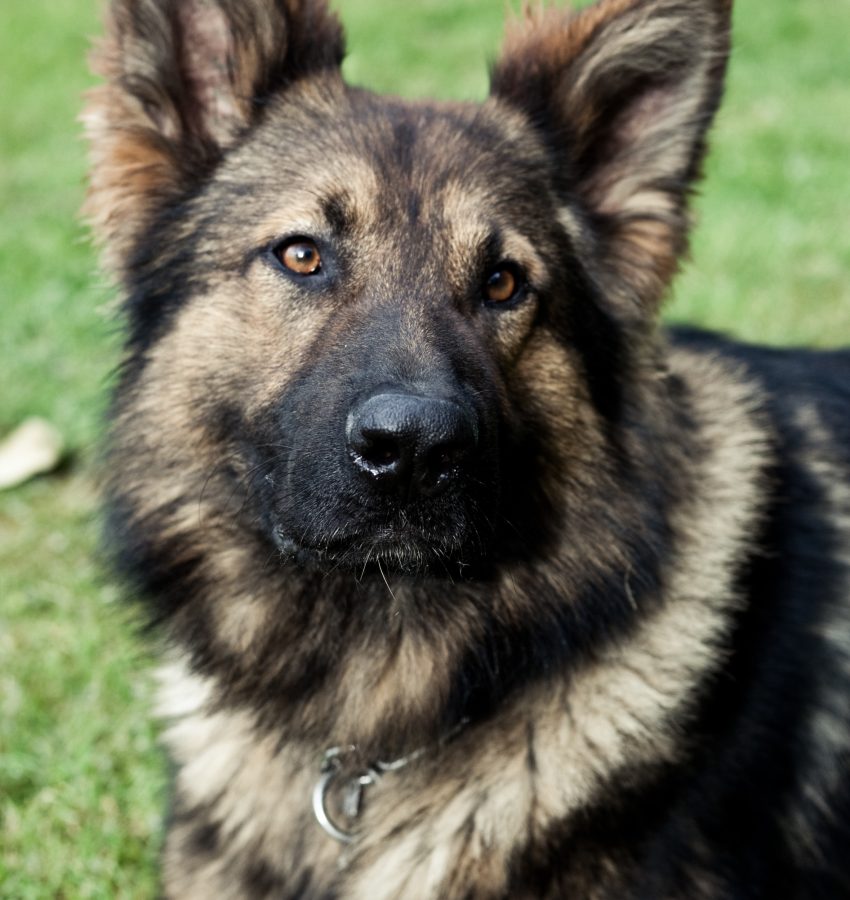 PSD Tyson is a German Shepard who was born in Washington, USA, in 2008. He began his training in 2010 in the Lower Mainland of British Columbia. He was primarily working in Delta and New Westminster until both agencies integrated with the Lower Mainland District RCMP.

Throughout his career, Tyson has apprehended/located over 88 people! Such as
suspects and missing persons. One of Tysons’ greatest achievement during his career was finding a loaded handgun used in a shooting. He was deployed in a residential area after a male had been shot, picked up a track which lead to a compost pile, and dug until he found the weapon!

Since retiring in 2016, Tyson lives with his handler and family, as well as PSD Dezi who is still on the job! They love playing tug of war together and could easily spend hours just holding on to the toy! He has also learned which closet contains dog treats! When hungry, Tyson sits in front of it and glares at the family until he gets a treat! 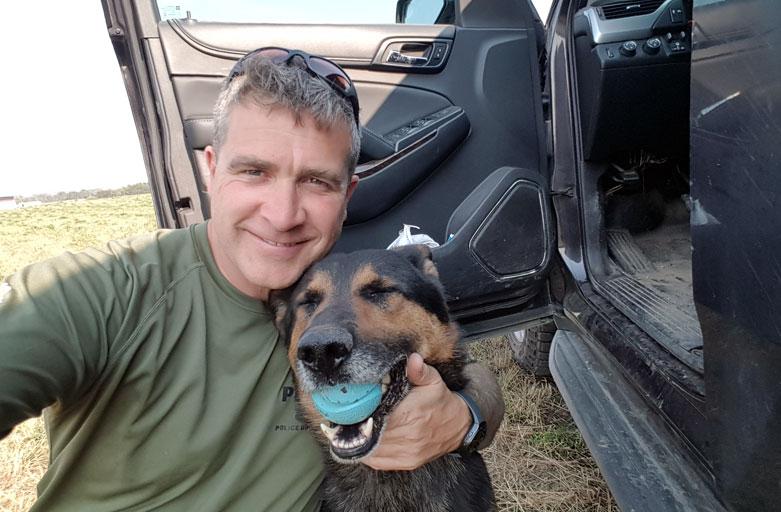 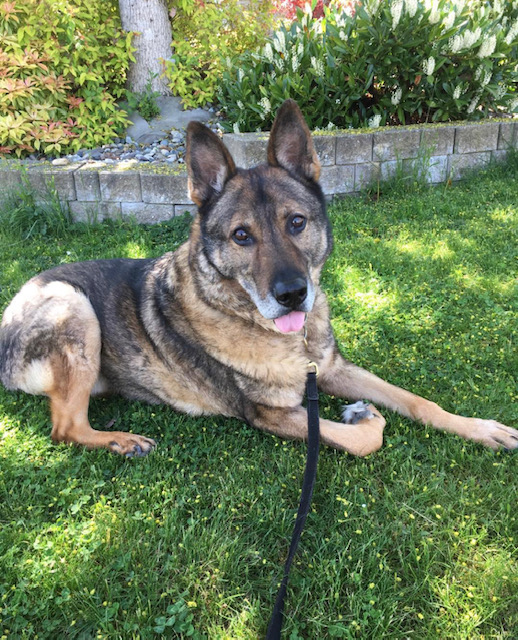